– The party was launched by a former ODM MP

Raila Odinga’s Orange Democratic Movement (ODM) party has been put on toes following the formation of a new political party in Luo Nyanza. 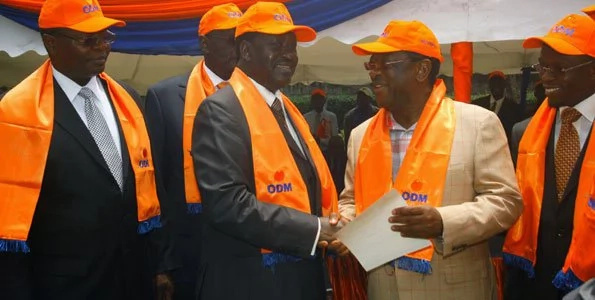 Oginda launched the party on Tuesday, March 14, and said it will field candidates in all elective posts except that of president. 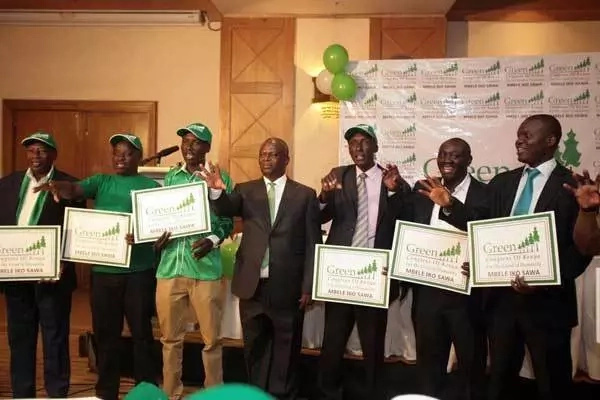 The former ODM legislator also revealed that the party will support a National Super Alliance (NASA) presidential candidate, the reason it will not field a candidate of its own.

“I will not be shy to tell you that we are in NASA. We have joined the opposition so that we can implement our agenda which we feel will be better handled by them,” Oginda said as quoted by Nation. 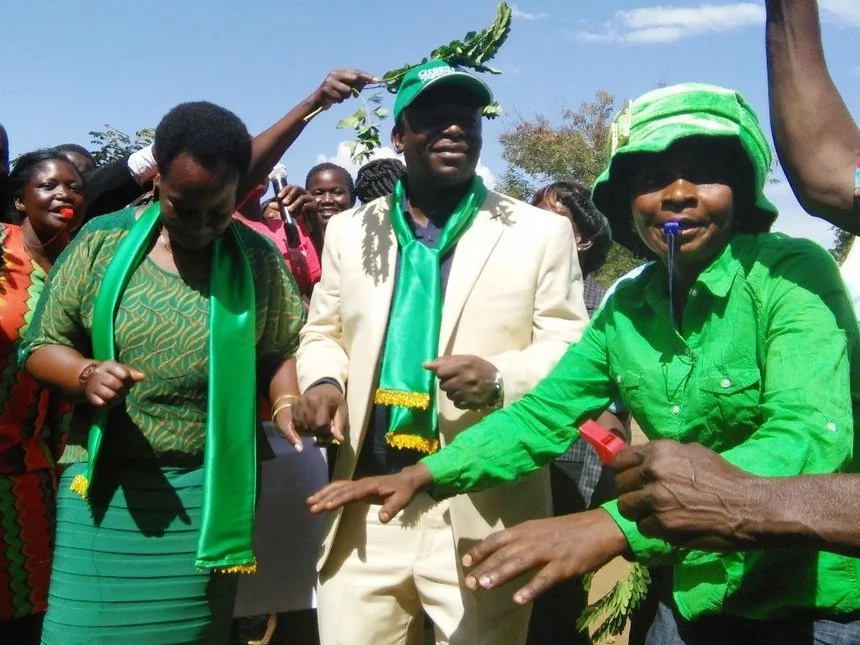 He worked under Kidero as his economic planning, finance and strategy advisor. 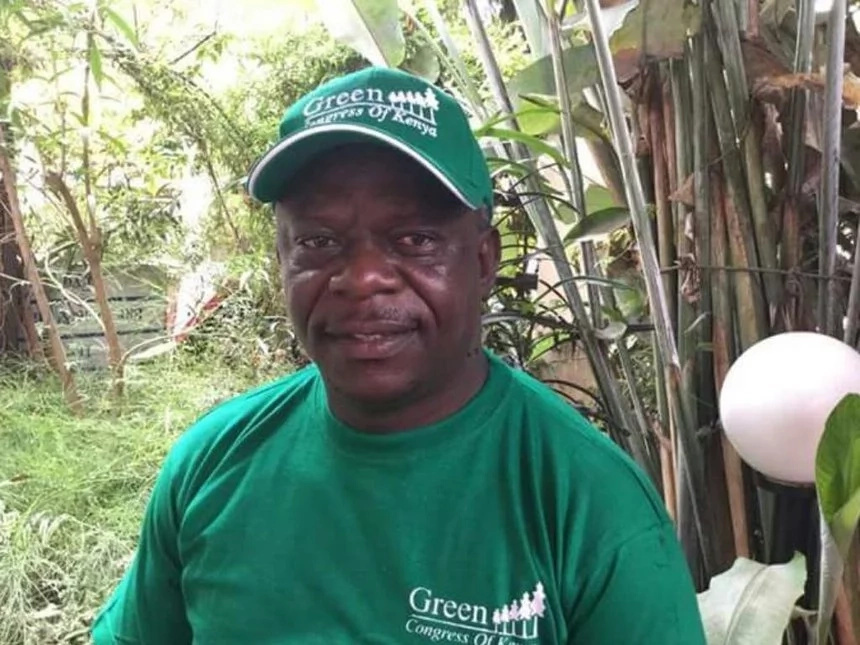 Oginda also announced he will use his party to vie for the Homa Town MP seat currently held by ODM’s Peter Kaluma.

ODM enjoys immense support in Luo Nyanza and the entry of the new party is like to be a hard task to convince Raila supporters to support it.

I will vie for Nairobi Governor’s seat—Peter Kenneth