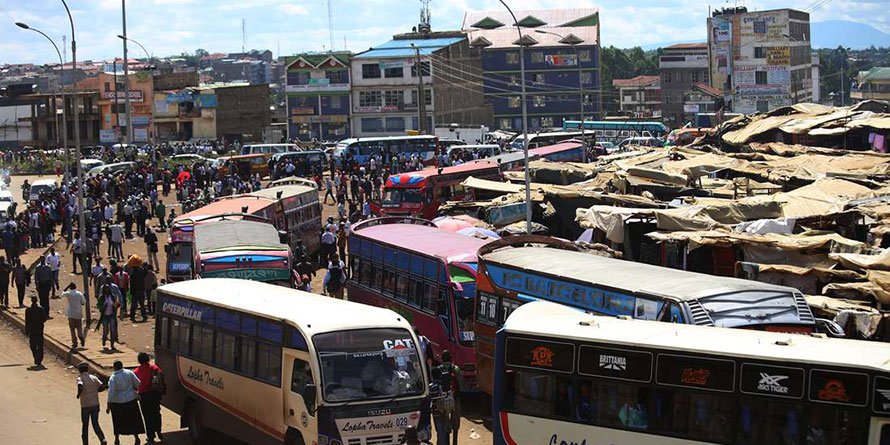 Foreigners looking to study in Kenya will be required to secure police clearance certificates as part of their application for study visas under new rules introduced by Immigration.

Local institutions of higher learning admitting foreign students will be required to collect the police clearance certificate, alongside other documents, and forward them to the Immigration Department for processing of student passes.

The rule, which comes into force in January, is part of ongoing efforts to crack down on criminal networks, whose ranks are dominated by foreigners.

“All foreigners seeking admission to our local institutions must prove they have been cleared by the police in their country of origin,” the director of Immigration, Maj Gen (rtd) Gordon Kihalangwa, said in an interview.

The directive comes on the back of increased arrests of foreigners across Nairobi for failure to live within the provisions of their visas or committing criminal acts such as assault, peddling narcotics, robberies and cybercrime.

“Police clearance should serve as an extra assurance that these individuals do not have criminal records. Some of them claim they are coming here to study but are simply using it as a front to engage in activities that may pose a security risk,” Mr Kihalangwa said.

A checklist posted on the Immigration Department’s website requires students to write a letter addressed to the Immigration director indicating the course they are coming to pursue and the duration it is expected to take.

The applicants are also required to provide copies of their academic certificates, proof of funds, and a commitment letter from the sponsor.

Minors must provide a consent letter from parents as well as copies of their parents’ national passports.

Mr Kihalangwa said the requirement for Nigerians is not a blanket rule, but will be applied on a case-by-case basis when an individual is of questionable character.

Foreign students are required to hold official identification issued by their respective institutions of higher learning, but imposters with sinister motives use fake passes to operate undetected.

Immigration officers have identified satellite towns around Nairobi such as Mlolongo, Kitengela, Kasarani, Mirema, Roysambu, and Zimmerman as well as apartments located near the United States International University (USIU) as locations teeming with foreigners of questionable character.

In September 2016, police arrested 17 Nigerians in Mlolongo and found that their visa status had expired.

The suspects were found in possession of 48 laptops and were screened by the cybercrime unit for possible criminal activity.

A month later, a swoop in Roysambu, Mirema and Zimmerman led to the arrest and deportation of 25 Nigerians who had overstayed their visas.

“The area around TRM shopping complex is especially notorious. However, we are seeing more and more of these individuals moving to live in places like Githurai where they think they are not on our radar,” said Mr Kihalangwa.

Kenya has several kinds of visas. Courtesy visas are issued to State officials visiting the country on official duty while transit visas are given to those connecting through Kenya within 72 hours.

Single entry visas, which are valid for a period not exceeding 90 days, are issued to persons coming in for business, family visits, tourism or medical reasons.

The Immigration Department also issues passes and permits to students, interns and researchers as well as expatriates who are visiting Kenya to work for an extended period.

Criminals keen on establishing local networks for their nefarious activities normally get into the country legally. A transit visa, for instance, requires its holder to exit the country before the 90 period lapses and enter after a fresh application.

Some of these individuals, however, end up becoming overstays, fearing that they may be blocked from reentering the country.

“Every week, and at our cost, we deport as many as five individuals who are staying in the country illegally and who pose a risk to our society. The new rule for students will go a long way in bolstering our fight,” said Mr Kihalangwa.

Legalize Prostitution? What is prostitution Trade? You Decide.

Kapenguria police officer had millions in the bank