With the foundation stone laid by Kenyan President Uhuru Kenyatta, construction has begun on The Pinnacle in Nairobi, Kenya, which at a height of 300m will be the tallest skyscraper in Africa, easily exceeding Johannesburg’s 223m Carlton Centre.

Well positioned in the capital city’s vibrant financial hub of Upper Hill, only 16km from Jomo Kenyatta International Airport, this landmark, luxury mixed-use development will include its own helipad, residential apartments and a 5-star Hilton Hotel.

“This $200-million project is arousing a great deal of interest in the marketplace,” says Kunaal Samani, MD of Pam Golding Properties in Kenya, which has an office in Westlands, Nairobi, and has been appointed to market the residential apartments. 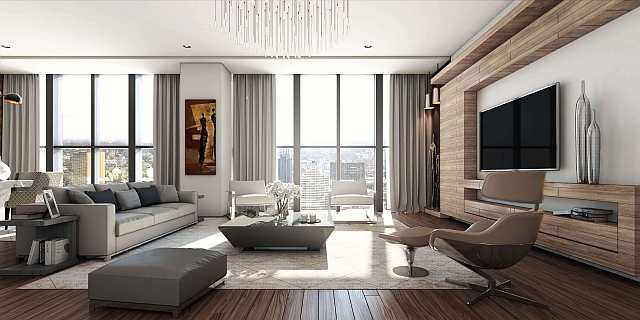 The Pinnacle will include offices, a shopping mall and basement parking, as well as a viewing deck with impressive views to Mount Kilimanjaro and Mount Kenya. Other features are four high-speed passenger lifts dedicated for residents, travelling at six metres per second, a back-up water supply served by borehole and water storage tanks, back-up generators and built-in internet infrastructure, satellite TV and air-conditioning. 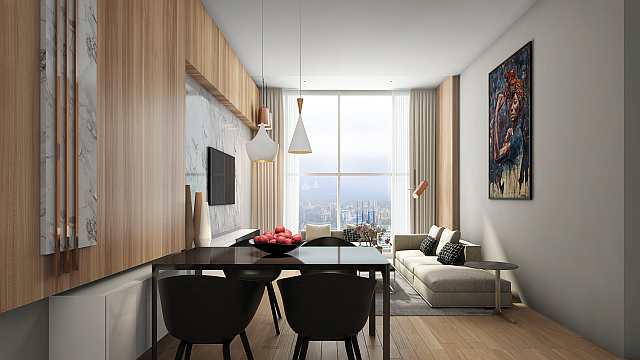 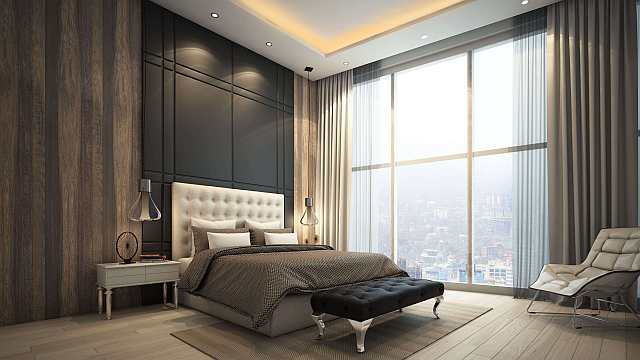 “The Pinnacle is attracting a great deal of interest from investors. Currently, even prior to the official launch, we already have serious buyers who intend acquiring more than one apartment in order to both live and let within the building.”

Samani says investor confidence remains undiminished despite the disruption around the elections. 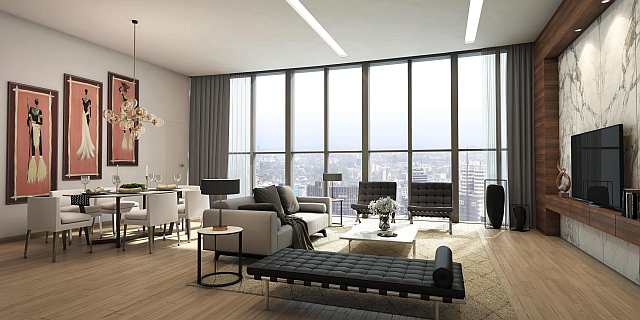 “In fact, most of our buyers are eagerly waiting for us to officially commence sales as they have realised this is more than a worthwhile property investment – it is an opportunity to be a part of history. The Pinnacle’s single and family apartments are designed not just for the global business traveller or local executive, but also for the discerning Nairobi resident looking for a home that is a cut above the rest, with an exclusive blend of luxurious lifestyle and world-class services,” he says. 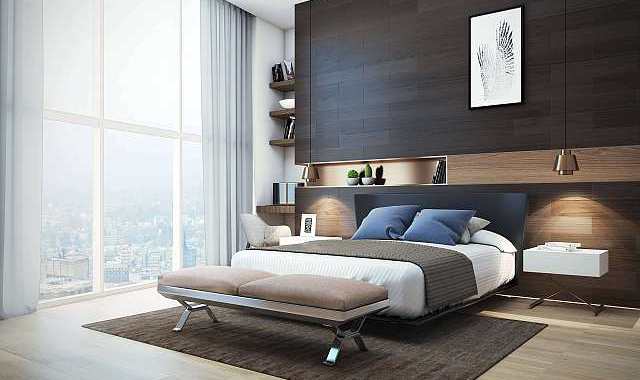 “We anticipate many of apartments will be purchased by investors, the majority being cash buyers, drawn by the close proximity of The Pinnacle to various embassies and high commissions such as the British High Commission and most major bank headquarters. Upper Hill is the ‘Canary Wharf’ of Nairobi, home to numerous international corporates and organisations.”

Samani says the residential units are ideally suited to high-end buyers seeking luxurious accommodation in a central location, while foreign buyers, whom they anticipate will mostly emanate from East African countries, will want to invest in this iconic development that will be known throughout Africa.

“We also believe we will be able to lease out the units to the burgeoning middle-class and high-end business hub base who are already expressing high interest in this unique property, which is expected to be completed in the second half of 2021,” he says.

Raila Humiliates Waititu in His Own Backyard