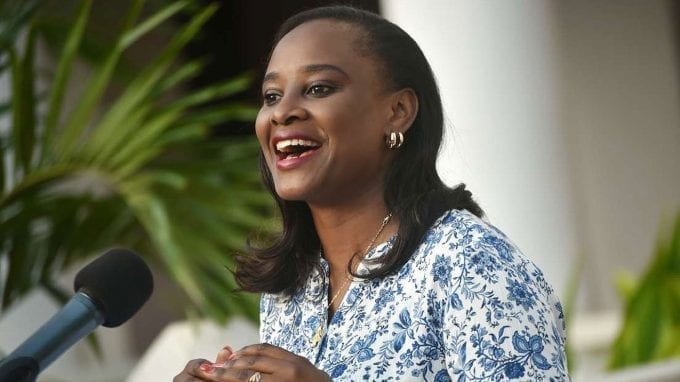 A few minutes later, another statement was sent indicating that the President was yet to sign the order and therefore the previous statement stood nullified.

Media houses instead of informing their readers and viewers of the new development, stated that the President was set to sign the Executive Order and went on to quote the previous statement extensively.

A week earlier while in New York, USA, President Kenyatta oversaw the signing of an agreement between the Kenya government and the United Nations Office for Project Services (UNOPS).

According to statement posted on State House Kenya Facebook page, the agreement involved the construction of 100,000 affordable housing units to be spearheaded by UNOPS as part of the Big Four agenda.

However, it was a sentence in the statement written out of context that got many readers asking questions.

“The total estimated cost for the investments for the programme of delivering affordable housing is approximately US$13B,” read the sentence, implying that the 100,000 units by UNOPS would have cost this much. It didn’t take long for readers to do calculations and pose whether the project made economic sense.

Shortly after, the post was pulled down and a shorter version posted.

It is worth noting that the Presidential Strategic Communications Unit (PSCU) did not post photos of his departure or arrival in New York. Though this is routine and expected, the updates on the President’s movements are done as a matter of record and it was baffling why such an omission was committed.

These are just an illustration of the chaos within the President’s communication team in the recent past.

“There is nothing wrong with the President’s communication team. We are doing okay,” said State House acting spokesperson Kanze Dena.

She explained that the recalling of the President’s statement on reforming Prisons’ operations was informed by the realisation that there was need to have “more pomp and colour” when making the announcement.

Insiders now says the exit of Manoah Esipisu and appointment of the former Citizen TVNews anchor could have led to the current apparent disarray.

Mr Esipisu came from the international media and had age on his side — which brought networks and a solid grasp of policy.