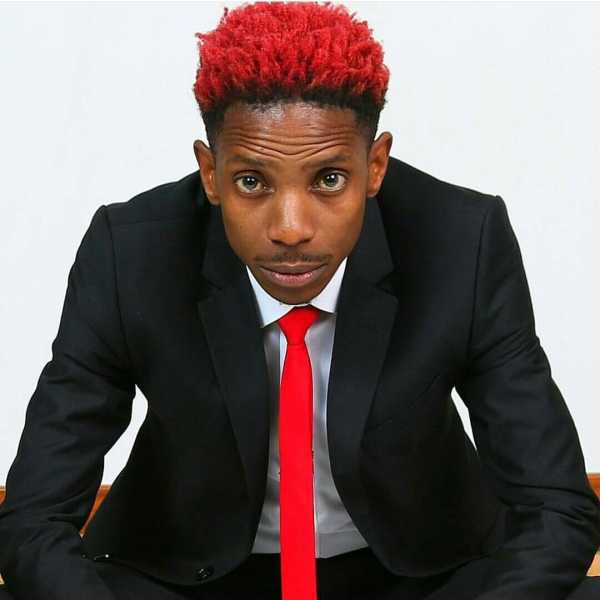 Eric came up against the likes of Nigeria’s Basketmouth and Salvado from Uganda.​

The former Churchill show comedian has established himself on the international platform through various events and funny stunts abroad.

Diamond bagged two awards as the Best Male Artist of the Year and for Best collaboration of the year for his song African Beauty featuring Omarion.

WCB’s Romy Jons, Rayvanny and Habibu Bajuni won in the following categories; Best DJ of the Year, Best Vocalist and Best Dancer of the year respectively.

The award winners were decided by the number of votes a nominee garnered from their supporters.

KENYANS IN THE DIASPORA; GIVE BACK TO YOUR COUNTRY.

Kwale witch doctors try to resurrect man who died in 2013