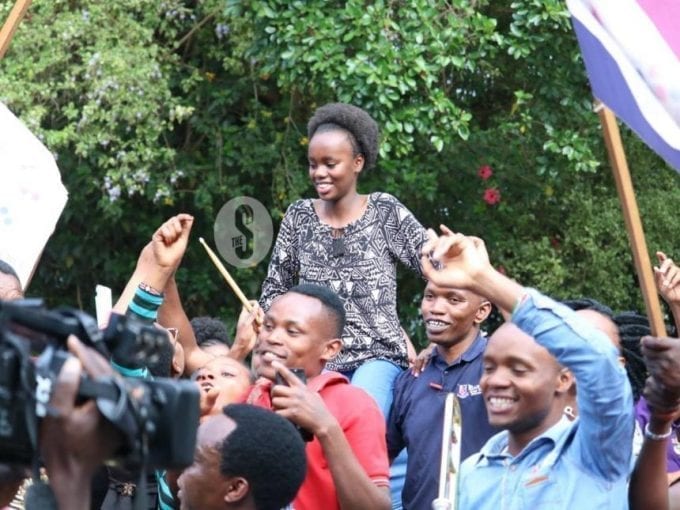 None of the nine KCPE papers was leaked.

Milly Nduta Shares Challenges Of Raising Kids in US As A…

“Several CSs went around the country to ensure that the exams are done in a credible way. I am proud that we have stumped out dishonesty,” Amina said.

The issue of teenage pregnancy took centre stage during the release of results.

“The law is clear on defilement and no one is above the law. We are dealing with a complex issue and we will work with all relevant government agencies to effect the urgent changes that are required,”she said.

The ministry has also mapped out private schools that have been opening several exam centres.

The Form one selection exercise will be launched on Monday.

The selection will only be done once unlike before when selection was done twice.

Amina said that there will be 100 per cent transition to secondary school.