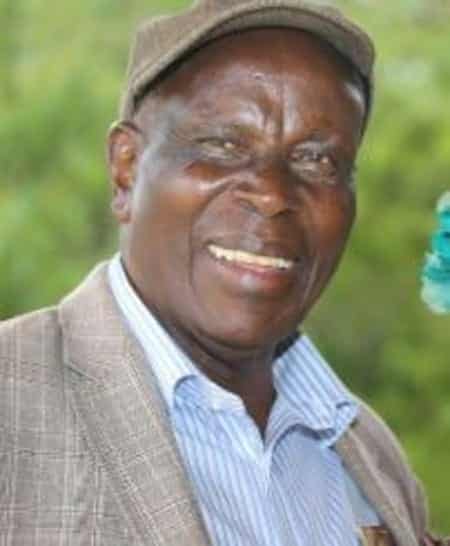 Sources close to the family say Mzee Mwangi died at a hospital in Nairobi on Wednesday night. He had been ailing for some time.The late Mwangi is a seasoned entrepreneur associated with Enashipai Spa & Resort in Naivasha.John Mwangi joined Equity Building Society in 1986 and under his leadership transformed it into Equity Bank. With him as the CEO, James Mwangi (now CEO Equity Group Holdings) became the finance director.

During the listing of Equity Bank at the Nairobi Securities Exchange in 2006, John Kagema Mwangi was the fourth largest shareholder with a 6.29 per cent stake after Britam Investment Company at 10.93 per cent, Nelson Muguku Njoroge (8.34 per cent) and James Njunguna  Mwangi (7.32 per cent).

Equity Bank Group chairman Peter Munga is quoted as having said, “John Mwangi sacrificed his lucrative job as Marketing Manager of EAO and risked the welfare of his own family by sticking with the institution as the Executive Director, even at its brink of collapse during the banking crises of the late 1980s and early 1990s. He concentrated all his efforts on managing the institution and if it failed he could have been exposed to the extent that he could have found it difficult even to feed his family.”