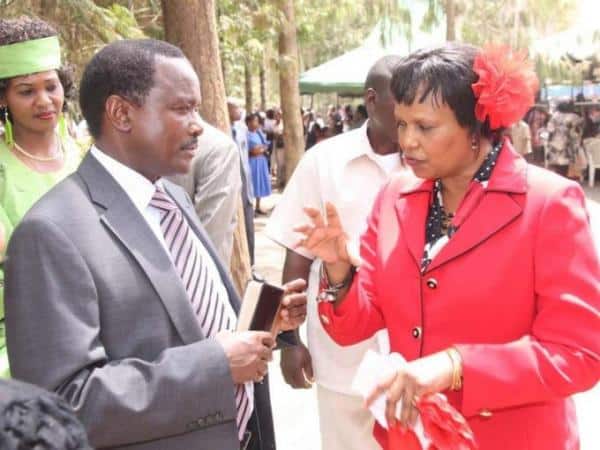 As the nation recovers from the shock of a terror attack in the capital city, it has emerged that a local “prophet” and a Ugandan pastor had foretold it.

Prophet Teresiah Wairimu of Faith Evangelistic Ministry prophesied that there would be terrorist attacks in Kenya this year.

And on Tuesday, six heavily armed gunmen blasted their way into Dusit hotel and office complex, shot 14 people dead, wounded many and took hostages in a terror attack that was finally quelled yesterday morning.

“I am asking the people of God to pray for the security, both internal and external security of the nation of Kenya,” Teresiah said during the end-year service at her church in Karen.

“I am talking about terrorist attacks in this nation. I want us also to pray about the malicious groups that will start to terrorise the people of the land.”

“He knows I love my country and our leaders. Bonnke told me, ‘Triza, take the responsibility and decree this word to your people. In that day, when that day comes, everyone will sing and say, our nation is strong’,” she said.

A screenshot has also surfaced of a sermon by Ugandan pastor Jeremiah Ndawula, bearing a prophecy of the Riverside attack by al Shabaab.

The man of God, through his Facebook page Jeremiah Ndawula Ministries, prophesied an attack in Nairobi in 2019.

The attack happened just hours shy of Ndawula’s prophecy at the Riverside complex, on the same date as the El Adde attack in 2016.

The pastor yesterday reshared his post, saying, “God speaks to me! All these prophesies happened. Who shared?”

Speaking to the Star, Bishop Mark Kariuki of Deliverance Church said the nation should not be shaken but instead pray when such alerting messages are given to them by God’s people.

“God sees ahead and would reveal to his servants what he wants to reveal. It is important to be alert and vigilant and for those who pray to pray for the purposes of the enemy may not be fulfilled in our nation,” he said.

“I concur with her word to pray for our nation and our KDF, that way we shall win. Let’s not be afraid but pray because prophetic words come to encourage and not to discourage.”

Haiti in ‘State Of Siege’ After President Jovenel Moise’s…