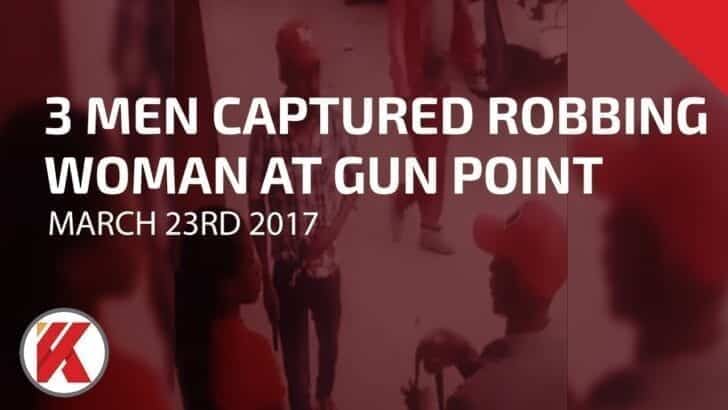 A traffic police officer in Mombasa has wowed many after going out of his way to help the wife of a tuk-tuk driver he had arrested.

William Mzungu was driving his tuk-tuk in Mwembe Tayari when he was flagged down by an officer.​

He promptly obliged and was found to lack proper NTSA accreditation and an insurance cover.

Asked why he was breaking the law, Mzungu took officer George Mugambi to the roadside and explained his plight to him.

“I wish you knew the problems I am currently going through. There is no food in my house, I have school-going children and my wife is currently admitted in hospital. She has breast cancer,” said Mzungu to the officer.

Mugambi, not entirely convinced by this story, asked to be taken to where Mzungu’s wife was admitted.

The officer confirmed that Mzungu was actually saying the truth and that his wife was in urgent need of blood.

Some blood donors had asked to be paid Sh4,000 per pint and Mzungu lacked the money since he mostly makes around Sh600 per day.

The officer was moved to tears by the circumstance that was facing the couple and donated two pints of blood.

Mugambi went out of his way to mobilise more people to donate blood and willing donors came forth, much to the delight of Mzungu.

The traffic police officer also bought necessities for Mzungu’s son who is in high school and organized a mini-fundraiser to offset the hospital bill.

He further urged officers to serve people indiscriminately regardless of their tribe.

Mugambi was thankful to all the officers who came to his rescue, revealing that he was almost moved to tears by their kind gesture.

He has since acquired the necessary documents to be on the road and is going about his business as usual.

The trauma of being single

Do not force us to only vote for ODM candidates, Khalwale tells Raila