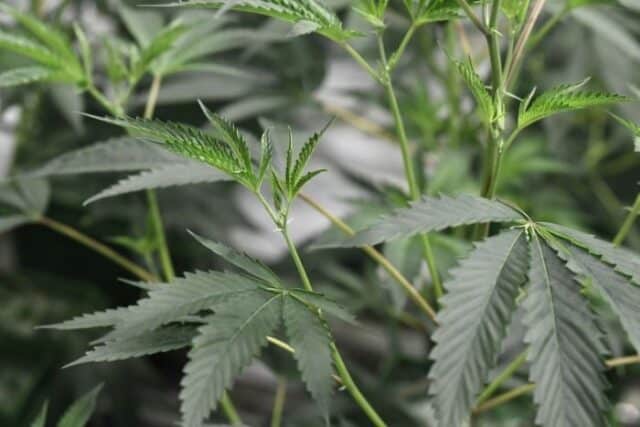 A man carries marijuana plants during a police raid on 10 hectares of marijuana plantation in Montasik, Aceh province in Indonesia on March 14, 2019. PHOTO | AFP

A New York-based company is claiming to have obtained a licence to cultivate marijuana on 500 acres of land in Kenya, bringing closer home the current global debate about regulation and control of the narcotic.

In a notice, GoIP Global Inc, which is listed on the OTC Markets of New York, told its shareholders that it has secured a permit to grow the stimulant on a 500-acre plot in Kenya.

“After visiting Kenya and meeting with officials in the country, I am very excited about the prospects this agreement (licence) brings to our company. This is the first of several critical transactions that will transform GoIP into a relevant member of the burgeoning cannabis industry,” said company chairman Ike Sutton in the statement dated March 7.

“The lease term will be for 25 years and Kenya being on the Equator provides the best conditions for all-year round production,” the statement adds.

However, the Kenyan government denied issuing such a licence, warning that marijuana remains a prohibited plant in the country’s statutes. GoIP did not respond to our multiple requests for comment.

Agricultural Research Principal Secretary Hamadi Boga said he is not aware of any permit issued to GoIP Global Inc for the growing of cannabis.

“I am not aware of the licensing of the said firm to grow marijuana. As you are aware, cannabis is not in the list of crops that we currently regulate,” said Prof Boga.

He added that even if the firm was to seek a permit for cultivation of cannabis, it would have to go through the Attorney-General to have it removed from the Penal Code as an illegal crop.

In a statement of disclosure to shareholders, the US firm indicated that it had received an interim licence from the Ministry of Agriculture allowing cultivation of the prohibited crop.

The GoIP Global chair said he had obtained the licence after visiting Kenya where he met senior government officials who expressed interest in his planned investment.

The anticipated harvests, the firm said, would be exported to European Union countries and Canada so as to meet the rising demand for cannabis, both for medicinal and leisure purposes.

Canada recently approved the use of the crop for medicinal value, while some American states have approved its cultivation and use for medicinal use and leisure.

Kenyan laws prohibit any dealings in cannabis with hefty fines and jail terms meted out to deter possession, cultivation and trafficking of the drug in its fresh, dried or processed form.

By JAMES KARIUKI and  By GERALD ANDAE

VIDEO: A Drive around the Beautiful Harare, Zimbabwe’s Capital City