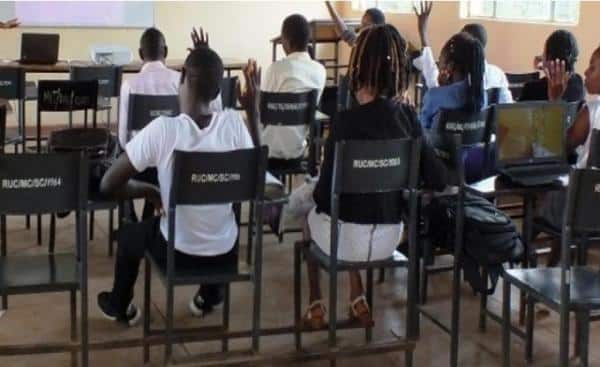 Just weeks after the brutal killing of Sharon Otieno, a student at Rongo University, the institution is mourning the death of another student, Kelvin Ngui.

The deceased was a fourth-year student pursuing a Bachelors in Tourism and Hospitality and according to police reports, he disappeared on September 9, 2018.​

His body was found three weeks later near River Kuja, approximately two kilometres from the university.

Gudu expressed sadness at losing such a young and vibrant soul but assures students that the university was doing its level best to ensure students are safe.

Sharon was also a student at Rongo University and prior to her demise, she was abducted in the company Nation journalist Barrack Oduor.

Her body was later found at Kodera Forest and had stab wounds.

Migori Governor Okoth Obado and his PA Michael Oyamo were arrested in connection with the murder and are still in custody.