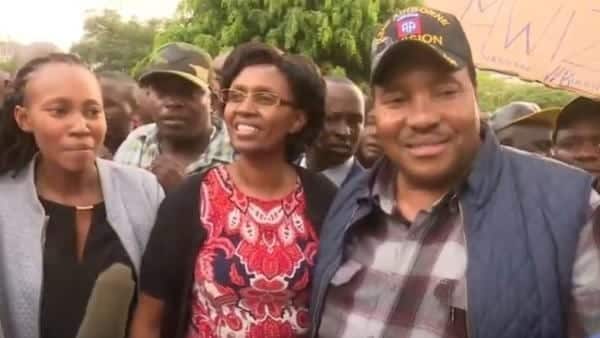 At around noon, Waititu was arrested and while several governors have been arrested before, it was the first time that a county boss was taken in with his wife and daughter.

The Kiambu Governor was taken to the EACC headquarters alongside his wife Susan Ndung’u and the couple’s first born – Dr Monica Njeri Ndungu.

Social media reports became prevalent with false claims that Waititu’s daughter was a student at Strathmore University and unsubstantiated claims that her account had been found to have received at least Sh100 million.

Pulse live Kenya can independently report that Dr Njeri is a graduate of Medicine and Surgery from the University of Nairobi (class of 2014).

Njeri previously worked at Kenyatta National Hospital before she switched in December 2017 when she was employed by the Kiambu County government and deployed to Gatundu Level 5 Hospital where she is a senior doctor.

An alumnus of Alliance Girls High School, Njeri is not new to the corridors of justice as she has previously been sued as a director of a company linked to her father. 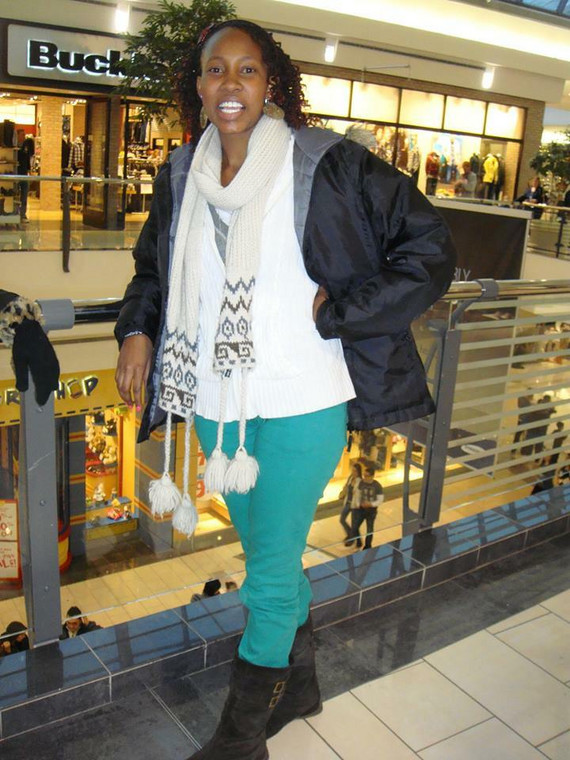 In 2014, Waititu’s uncle, Nicholas Mbugua Wainaina, sued the politician claiming he had been duped in the sale of a plot of land in Eastlands.

Mbugua told the court that Waititu, on behalf of his company Bins Management Services, had contracted him to act as an agent for the sale of a piece of land in Saika.

Mbugua said Waititu did not pay him the agency fees (Sh25 million) agreed after the land was sold.

However, when the matter was taken to court, it emerged that Waititu’s wife Susan and his daughter Monica were the sole directors of Bins Management Services.

The two filed affidavits distancing themselves from any agreement made by the politician on behalf of the company – terming Waititu was a stranger in the contract as he was not a director or a shareholder of Bins Management Ltd and hence could not transact any business on their behalf.