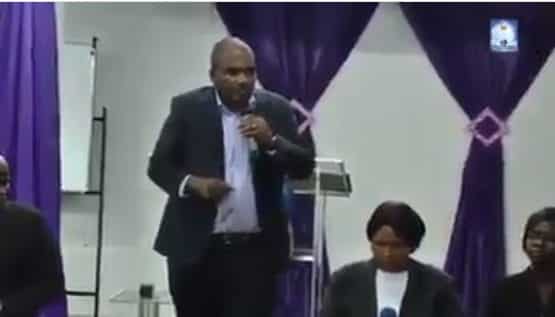 A video has surfaced on Whatsapp of a Prominent Bulawayo based pastor of the Devine Kingdom Ministry Ian Ndlovu giving a prophecy that sound like connected with the assassination plot story going on in Kenya. (See video below)

In the video,pastor Ndlovu ask the congregation to pray for East Africa,he said that there is a country that God has shown him in east Africa but said he will deliberately mention more than three countries. He said that in one of this countries,there is a plot to assassination someone who is popular.

The question is, which country is Pastor Ndlovu talking about? Watch the video below.

Video:Boy’s love letter to a girl read publicly in class

IEBC can’t be disbanded at behest of sour losers – Ruto