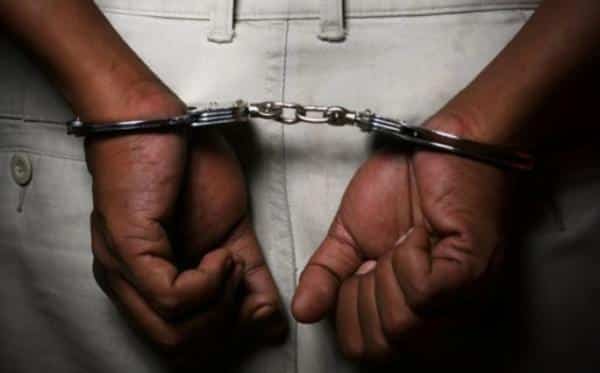 Police are holding a 40-year-man after he was allegedly found to have married a 10-year-old girl.

According to Joshua Kaputa, a Narok peace ambassador, who rescued the girl, the minor was secretly married to the old man at Olooltoto village in Narok North sub-county a week ago and had been living with her as his second wife.

“We received the information from the villagers and last night together with police ambushed the man’s house and managed to rescue her,”said Mr Kaputa.

County Police Commander Adam Yunis confirmed the incident saying the suspect who is in custody at Narok police station, will be arraigned today(Tuesday).

“The police got a tip off from the members of the public that a minor had been married to an old man.We dispatched our officers and managed to arrest the suspect, “said Mr Yunis.

He said the police are still waiting for the girl’s medical report to ascertain whether she had been defiled before appropriate charges are pressed against the suspect.

The county police boss also revealed that the investigators were casting their net wide in a bid to arrest all those involved in marrying off the minor including her parents.

” When the girl ‘disappeared’ from home for a week no one including the parents reported to us that is why we shall also arrest the parents for abetting the act, “said Mr Yunis.

Narok has been in headlines for leading in teenage pregnancies and early marriages at 40 percent according to Demographic Health Survey report.

Mr Kaputa has however asked the government to roll out a tough enforcement on the culprits behind infringements of the children rights.

The police have however issued a stern warning against those intending to exercise outlawed cultures of the girls such as Female Genital Mutilation (FGM), early marriage and teenage pregnancies.

“Cases of early marriages had drastically gone down for the last six months and this is the first incident reported this year.This is a bad trend and should stop,” warned Mr Yunis.

Opening the Will: Heirs to Cohen’s wealth to be known today

Understand poverty in order to eradicate it in Kenya