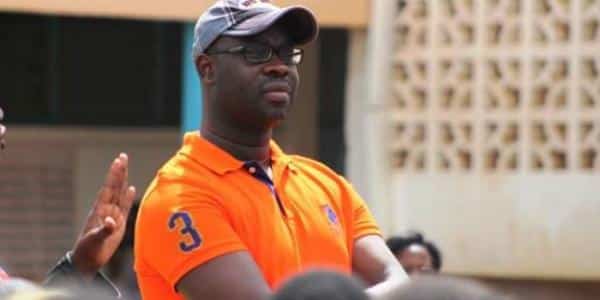 According to Nairobi News, Ken Okoth’s parents separated when he was young and the deceased went on to live most of his life in Kibera, Nairobi, with his mother.

After his death, his brother, Imran Okoth called upon the family members not to make any burial arrangements as they would be informed on the way forward.

“I urge all relatives not to make any arrangements. We shall inform them of the decisions we make,” Imran urged.

However, on Tuesday, his paternal family in Kochia wanted to be involved in the late MP’s burial plans.

Okoth had been diagnosed with stage four colorectal cancer which he announced in February 2019.

Dirty fight between Fatuma Gedi and Didmus Barasa over…

He was rushed to the medical facility on July 25 after his condition deteriorated. He had suffered multiple organ failure and succumed on July 26.

Following his death and that of Bomet Governor, Joyce Laboso, to cancer, several leaders have urged President Uhuru Kenyatta to declare cancer a national disaster.

According to People Daily, former Kiambu Governor, William Kabogo, explained that by doing so, the country would finally channel resources towards proper treatment of the disease, that has claimed three influential leaders in the past month alone.

“We must set up a well funded and equipped cancer centre in Kenya, it is time. We are losing many lives to cancer. Millions may be silent victims and cannot get treatment.

“As a country, we can make a concerted effort towards fighting cancer, yes we can,” Ruto noted.