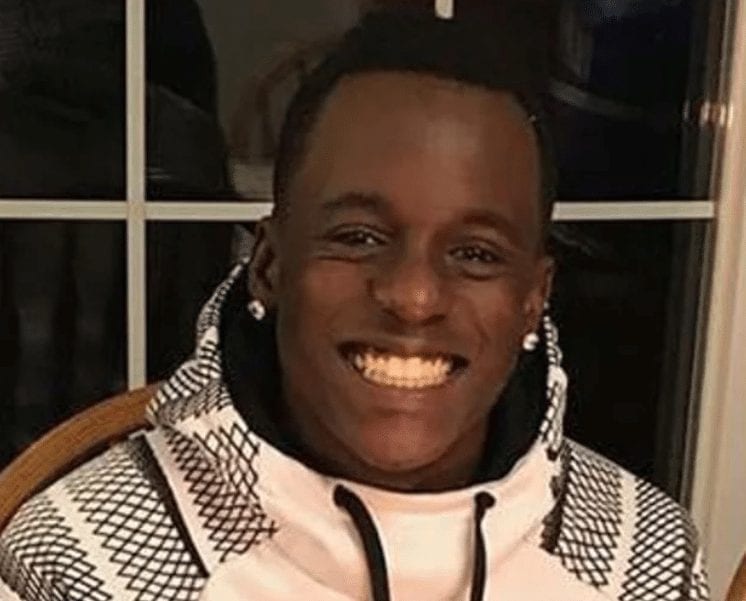 American Couple Charged With Murder Of Kenyan Student Alex Oyombe Gradin: An American couple has been charged with the murder of a Kenyan-born student who was shot dead in a parking lot four months ago.

Alex Oyombe Gradin, who was a student at  Lane Community College, was shot in the early morning hours of May 4, 2019, and was pronounced dead at the scene.

The deceased was born in Kenya and later adopted into the Gradin family as a baby.

The couple suspects, Regis Derey Kindred, 30, and Kailee Von Foster, 29, were arrested last week and on Tuesday arraigned in court on murder charges.

According to the police, the suspect’s motive of the shooting was intentional and gang-related but emphasized that Gradin had no affiliation with or connection to any gang activity.

The Kenyan student is claimed to have had no knowledge of the suspects or have contact with them before the shooting.

Chaos in Kenyan public transportation as Kenya tries to…

Kenyan Teen Morara Shot and Wounded during Protests in…

Additionally, the police claim that he was not specifically targetted.

During a press conference, EPD Detective Jed McGuire noted: “He did absolutely nothing wrong.”

However, he did not divulge details of the motivation behind the shooting.

Daily Emerald has reported that the detectives have spent the last four months carrying out intensive investigations into the case.

It is noted that the suspects have a history of numerous criminal convictions.

Shocking:Is your wife safe with her doctor?