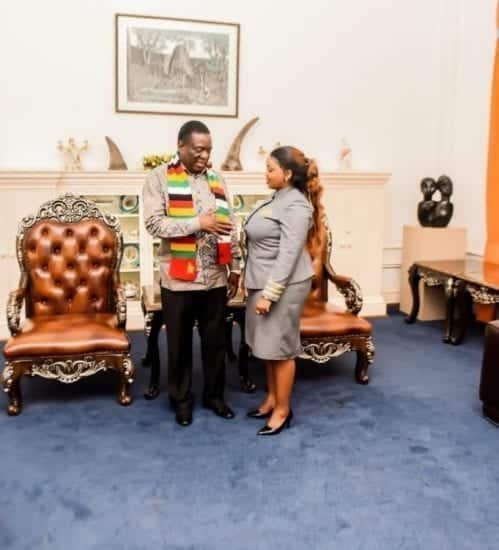 The Rev Lucy Natasha of Oracle of God has just finished ministering in Zimbabwe. While there, she paid a courtesy visit to the President of Zimbabwe, His Excellency Emmerson Mnangagwa at State House. Rev. Lucy briefed the President on the her ministry and made a prayer over him and the nation of Zimbabwe.

The First Lady of Zimbabwe Her Excellency Auxillia Mnangagwa gave her a warm welcome.  Her meetings in Harare, Zimbabwe were held at the 50,000  National Sports Stadium which was filled to capacity.

Rev Natasha arrived at the Stadium together with the First Lady, Auxillia Mnangagwa. She was hosted by Prophetess Memory Matimbire ,a woman of God making a tremendous impact in Zimbabwe. 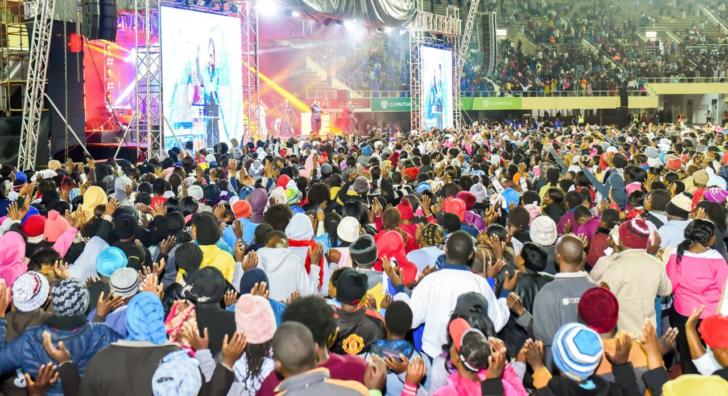 There was a spirit of expectation and exuberance from the time she landed at the  Robert Mugabe Airport and was warmly received with such excellence and was given official police escort and gave a Press brief that was televised in the national Television.

Healing and Prophetic Crusade with Rev. Teresia Wairimu in… 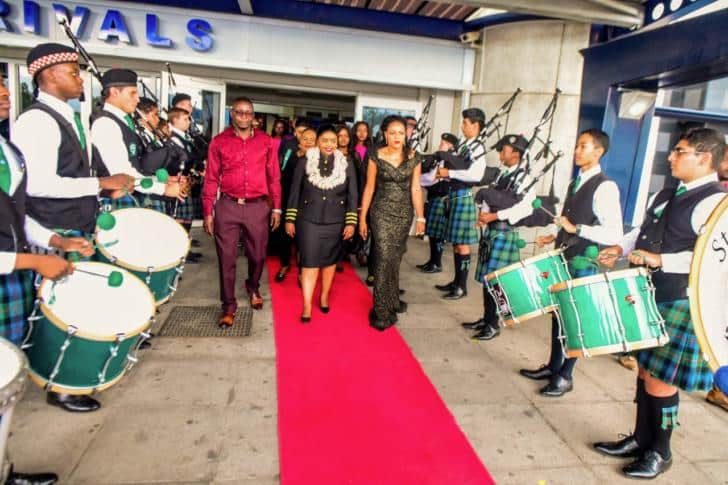 The power of God moved in a great way as She preached and ministered.