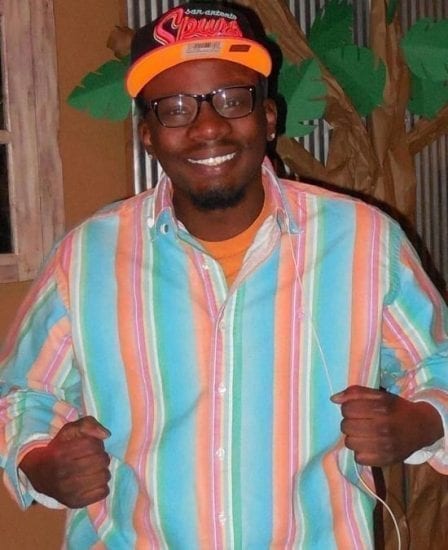 We regret to announce the death Murathi Jesse Mwangi in Arizona, USA. He passed away from a sudden heart attack at the tender age of 34 years. Jesse was born in Nairobi, Kenya.
He came to America in January 1993 with his immediate family where he completed his schooling in the states of Georgia, Alabama and California. He studied Nursing and Kinesiology at Victor Valley College and Cal State LA, then later moved to Arizona in 2019.
He was a resident of Phoenix, Arizona at the time of his untimely death, where he passionately worked as a dependable caregiver.
Related Posts
NEWS

Gone Too Soon: Sudden Death Of Shanna Ngoiri Gikonyo Of…

Murathi Jesse Mwangi is the son of Rev. Dr. James Mwangi Munyi and Pastor Joyce Mwangi of Apple Valley, California and Riamukurwe Village, Nyeri, Kenya.
He is the brother of Wegah Mwangi of Los Angeles, CA, Rehema Mwangi and Wakaba Mwangi of Apple Valley, California. He is an uncle to Geoffry, Andrea, Imani, Mahala, and Noah with several uncles, aunties and cousins all over the world.
Funeral arrangements are in place and his final resting place will be in Kenya.
A memorial service is planned for January 18th, 2020, 11am at Sunset Hills Memorial Park in Apple Valley, CA, with a reception at the Apple Valley Chamber of Commerce thereafter.

Why former PM Raila Odinga should acquire a media house

How Much One Needs To Join The Kenya Airlift Program