While Allan Kiuna and Kathy Kiuna are known to be fire brand preachers well respected within the church and the social circles, one of their daughter, Vanessa Kovac is cut from an altogether different cloth.

Speaking on Woman Without Limits in 2017, Vanessa opened up about her life in Australia where she went at the age of 17 to pursue tertiary studies at the highly rated Murdoch University to study Law.

Revisiting the first time she left the country, she intimated that things were not too difficult for her and she was glad for the new-found independence and the chance to pursue her life away from the parents’ shadow.

“It was being on my own helped me grow, first of all out of the public eye and without everyone else around me. I think that is probably the best thing you guys did for me because I became very strong and independent,” she told Kathy, the show host. 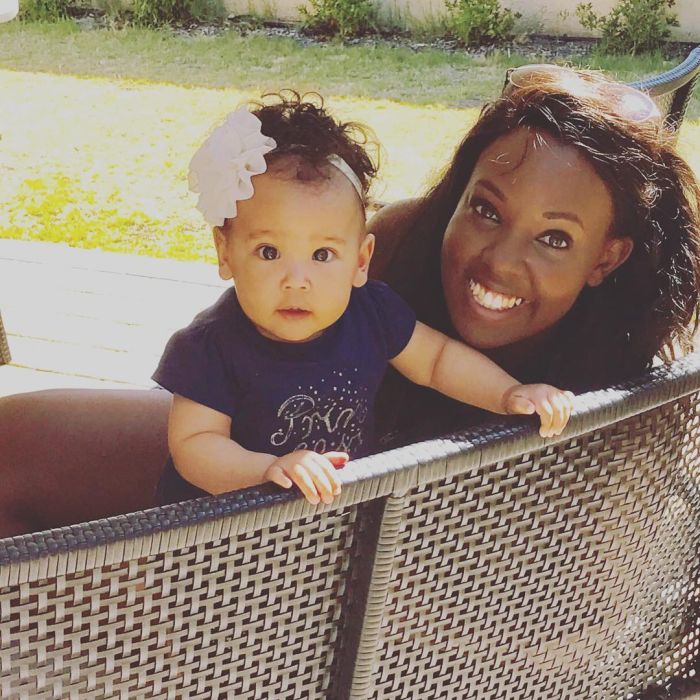 Vanessa Kiuna poses for a photo with her young daughter.
FILE

Vanessa indicates on her Linkedin profile that she worked as a bar tender and waitress at an establishment known as Modo Mio in Australia between September 2013 and December 2015 while she was still a student.

At the time, some of her roles included greeting people coming into the bar, making and serving drinks to bar and restaurant customers and also creating special cocktails for special occasions.

She was also charged with communicating with keeping customers entertained as she waited tables, and also opening and closing the bar and also handling cashier duties.

She was admitted to the Supreme Court of Western Australia in November 2015 immediately after she completed her Graduate Diploma  in Law at the Australian National University (ANU).

She returned to school in 2016 and pursued a masters degree in Law which she completed in 2018, after which she got a job as a legislation officer for the department of Local Government, Sport and Cultural Industries in Western Australia.

At the moment, she is a Senior Project Officer and Inspector at the Government of Western Australia’s Finance Department, a post she has been serving in for over 1 year.

Kiuna praised her as a person who has always been strong and fiercely independent and had preferred to write her own life story as opposed to being told what to do or to be handed things. 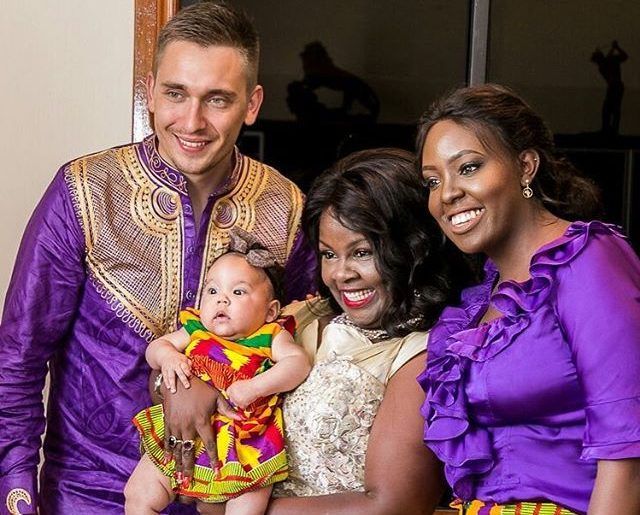 From left: Robert Kovac, Kathy Kiuna, Vanessa Kovac pose for a photo with a child born to Robert and Vanessa.
FILE

She echoed her mother’s sentiments with the insistence that she never wanted anyone to take credit for what she had done, except for herself and God.

While she has been very clear about her understanding of faith, she insisted that she has never been keen about following her parent’s path despite societal pressure.

“I am a pastor’s kid, not a pastor. I have not chosen this life. I appreciate all the things that my parents do more than you can imagine and I thank God that I was raised in a certain manner, but we are all set to make our own mistakes and choices. I have chosen a completely different path,” she stated.

Vanessa is married to her long-time friend Robert Kovac who she met in Australia and are blessed with one child.

Shock as Shamba Boy Defile and Impregnates 3 Sisters With Twins

Getting Married in Germany when Visa is About to Expire