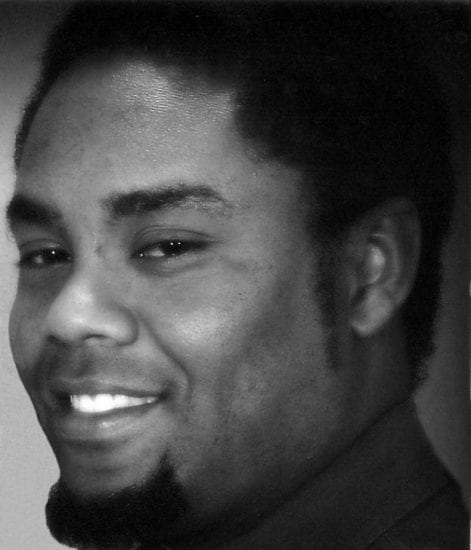 An unfortunate incident of DWI known in other States as DUI ended up with a 43-years-old Kenyan man Waweru Mwaura hanging himself with his jeans in a police cell. Mwaura was on his way home to Kenya on Nov. 30, 2018, when police at DFW Airport in Dallas Texas arrested him on a felony DWI warrant. Hours later after his arrest, Waweru hanged himself with his jeans in the Police cell. Here below is the  full story and videos:

A year after a man hanged himself while in the custody of police at DFW International Airport, his family is suing the airport and claiming that officials could have done more to prevent his suicide.

Waweru Mwaura, a Kenyan immigrant, was on his way home to Kenya on Nov. 30, 2018, when police arrested him on a felony DWI warrant, according to a custodial death report filed with the Texas attorney general’s office.

Hours after his arrest, the 43-year-old hanged himself with his jeans, officials said. The Tarrant County medical examiner’s office ruled his death a suicide.

Justin Moore, the family’s attorney, said Mwaura’s sister contacted him over the summer because the family had gone many months without adequate answers from the airport.

“They need to get answers as soon as they can,” Moore told The Dallas Morning News on Tuesday, “so they can truly grieve in a manner that they feel is appropriate for them.”

On the day of his arrest, airport officials booked Mwaura into jail at 11:45 a.m., according to the lawsuit and police narrative. Police said Mwaura didn’t indicate he was suicidal when officials evaluated him in a screening.

Mwaura was still alive when an official checked his cell at 2:51 p.m. At 3:54 p.m., an officer found him hanging by his jeans, according to documents.

Mwaura also made multiple calls while at the jail, according to an incident report, including one 20 minutes before he was found hanging. In that call, he told someone he “was not OK and would be in jail for a long time,” according to the incident report.

The lawsuit alleges officials didn’t adequately monitor Mwaura’s cell before his death. The document points to the Texas Administrative Code, which mandates face-to-face observation of an inmate every hour — or half-hour in situations where the prisoner is potentially suicidal. In the incident report, an official confirmed that inmates are checked every 30 to 60 minutes, and that the detention officer had missed the time to check Mwaura by four minutes when he was found hanging.

Moore said a goal of the lawsuit is to confirm the facts of what happened the day Mwaura died. The attorney accused the airport of not being forthcoming with information. The family isn’t alleging foul play by officials but wants to obtain evidence such as surveillance footage to reveal the truth, Moore said.

They’re also seeking depositions from jail officials who were present at the time of Mwaura’s death.

“I think there needs to be an honest retelling of when the person who was checking on him actually checked on him, and that needs to be reflected by surveillance camera footage,” Moore said. “And until we see that, I think there’s going to be a major transparency issue from this airport.”

Mwaura initially moved to the United States for school, Moore said. During his time in Texas, he got married, but later was divorced. At the time of his death, Mwaura was heading back to Kenya to see family, Moore said.

A woman who identified herself as his former mother-in-law later told airport police that Mwaura was previously suicidal because of his divorce. He was going back to Kenya for a fresh start, she told officials.

Moore said he hasn’t seen official evidence that indicates Mwaura was suicidal in the past or at the time of his death. The family also indicated his trip to Kenya was just a visit and not permanent, he said.

The lawsuit requests a jury trial, and the family is seeking an unspecified amount in damages.