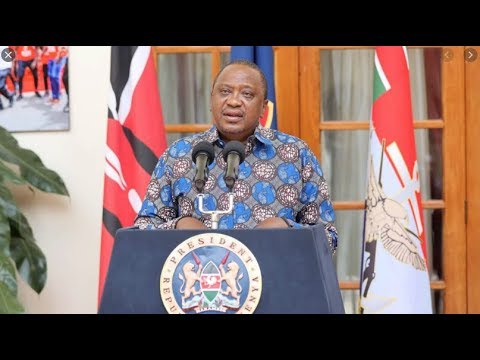 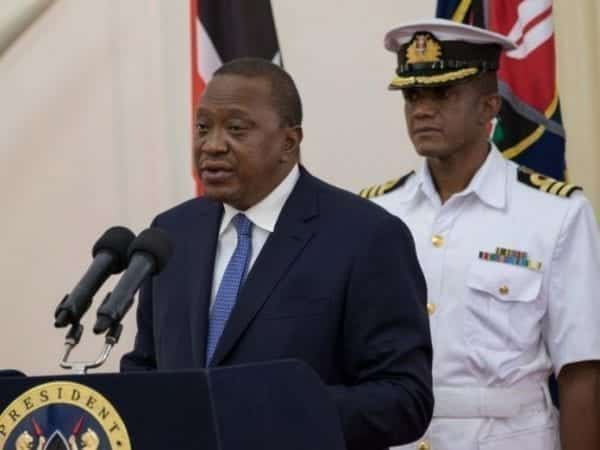 While issuing a briefing at State House Nairobi on Wednesday, March 25, the head of state-directed that only permitted persons would only be allowed to step out of the confines of their homes from 7 p.m to 5 a.m as from March 27.

“Effective Friday, 27th March 2020, a Daily Curfew from 7 p.m. to 5 a.m. shall be in effect in the territory of the Republic of Kenya, with all movement by persons not authorized to do so or not being Medical Professionals, Health Workers, Critical and Essential Services Providers, being prohibited between those hours,” President Kenyatta stated.

The head of state further directed that only Critical and Essential Service Providers will not be affected by the curfew.

President Kenyatta gave the order as he made an announcement of three more confirmed Covid-19 cases in the country, which takes the total tally to 28.

He further informed that the first Coronavirus patient in the country had fully recovered from the illness.

The directive by President Kenyatta comes as the government steps up efforts to curb the spread of the virus, with several cases and scares now being reported across various parts of the country.

He added that it was the mandate of his government to protect Kenyans from the adversities that may arise from the virus.

“I wish to assure you all that as a Government,at both the National and County Levels, we are implementing strict evaluation and monitoring protocol, designed to proactively seek out and test persons who may be carriers of this virus,” President Kenyatta stated.

“In recognition of the extra-ordinary nature of this global tragedy and its enormous local effects, and conscious of the solemn duty of the Government to guarantee the enjoyment of social, civil and economic rights; my Administration has made and will continue to make targeted state interventions to cushion every Kenyan from shocks arising from COVID-19,” he added.