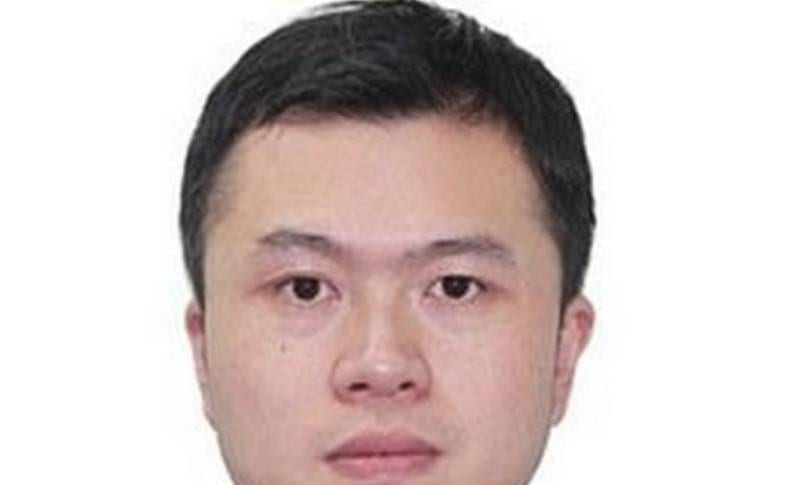 A coronavirus researcher on the verge of a breakthrough was gunned down in a murder-suicide, say police.Dr Bing Liu, 37, was shot multiple times in the head, neck and torso at his home, and a suspect, Hao Gu, 46, was later found dead inside a car less than a mile away.Detectives are still investigating a potential motive for the killing and the relationship between Dr Liu and Gu.

Dr Liu, a research assistant professor at the University of Pittsburgh School of Medicine in the US, had recently started working on a Covid-19 project.In a statement, the university said: “Bing was on the verge of making very significant findings toward understanding the cellular mechanisms that underlie SARS-CoV-2 infection and the cellular basis of the following complications.”We will make an effort to complete what he started in an effort to pay homage to his scientific excellence.”

Dr Liu, a graduate of the National University of Singapore whose family lives in China, was alone when he was killed at his home in Ross Township, north of Pittsburgh, on Saturday.Detectives believe Gu, from Pittsburgh, shot Dr Liu and then returned to his car, parked about 100 yards away, and shot himself in the head.

Ross Township police Det Sgt Brian Kohlhepp told NBC News that the men knew each other and officers were still investigating a possible motive.Police said there appears to be link between Dr Liu’s research and his murder, CBS 2 reported.

Investigators do not believe there to be a suspect at large or a danger to the public, the report added.Det Sgt Kohlhepp told CNN there is “zero indication that there was targeting due to his (Dr Liu) being Chinese”.Detectives believe the killer entered the home through an unlocked door.

Nothing was stolen from Dr Liu’s home and there was no forced entry, according to police.Dr Liu, who worked in the university’s computational and systems biology department, had left his patio doors open because it was warm outside, the force said.

His wife was not home at the time.Ivet Bahar, head of the computational and system biology department the University of Pittsburgh, paid tribute to Dr Liu, describing him as “very talented” and “extremely intelligent”.Dr Bahar told the Post-Gazette: “He has been contributing to several scientific projects, publishing in high-profile journals.

“He was someone whom we all liked very much, a very gentle, very helpful, kind person, very generous”We are all shocked to learn what happened to him. This was very unexpected.”Dr Bahar said Dr Liu, who was working from home during the pandemic, did not have any children and was an only child himself.

His parents live in China, she added.The university added: “Dr Bing Liu was an outstanding researcher, who has earned the respect and appreciation of many colleagues in the field, and made unique contributions to science.“His loss will be felt throughout the entire scientific community. Please keep his family, friends, and colleagues in your thoughts.”During the six years he had worked at the university, he co-authored a book and more than 30 publications.

Mudavadi denies he will join Jubilee