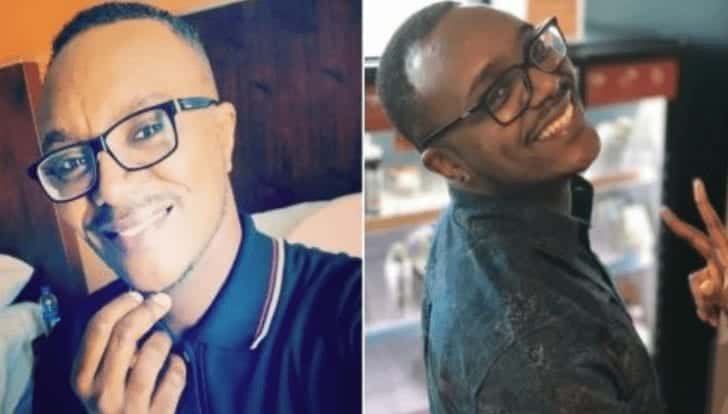 Kenyans living in the US have made a financial appeal to help them raise Sh2 million for the family of a Kenyan man who had gone missing for three days in Seattle, Washington only to be found dead.

Lukas who worked as a flight attendant for Alaska Airlines, had been reported missing before his lifeless body was discovered.

Reports indicate that he was attacked and shot by unknown people and police are investigating the matter.

The 34-year-old was an alumni of East Africa School of Media Studies in Nairobi and declared his gay status in September last year through a Facebook post, a move that was welcomed with mixed reactions from his family and followers.

Human Rights Activist George Barasa shared in a Facebook post about the deceased that, “Paul Lukas had been through a lot especially after he came out as gay. His family back home disowned him. He was constantly bullied on social media. He couldn’t hurt anyone. He was humble.”

As an employee of Alaska Airlines based in Washington DC, Lukas was described by his friends and colleagues as “a jovial and enthusiastic man who brought joy and ecstatic moments at workplace.”

The contribution is meant to help ensure the body of the deceased is flown back home to be given a befitting send-off by his family.

“Dear Friends, family, and well-wishers, this fund is being set up following the untimely demise of our beloved, full of life, friend, brother, nephew, son Paul Lukas. This fund will help ensure his dear mother, family, and friends get full closure when their son’s body rests in his motherland, Kenya. Paul loved and was loved by everybody, kindly share with this same Love,” his GoFuMe page reads in part.

Maina Kabutu, ICC Star Witness No.4 – The Real story and why he counts

Kenyan Celebs Who Were Polygamous Before Uhuru Allowed It

Video:Ruto addresses the press at the Hague on Westgate mall attack