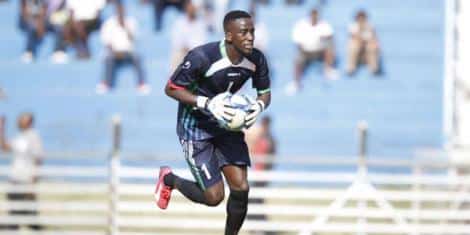 Former Harambee Stars goalkeeper Arnold Origi has opened up on the rejection he faced upon denouncing his Kenyan citizenship in 2017.

In an interview with KTN News, the prolific footballer explained his decision to drop his Kenyan citizenship to become a Norwegian citizen.

“There are more possibilities. Having a European Passport puts you in the market to access different football markets which I could not access with my Kenyan citizenship alone,” he stated. 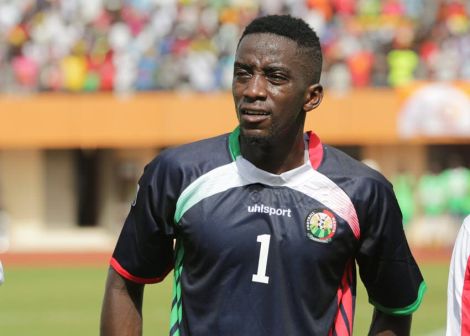 Origi who plays for a Finnish football club, HIFK Fotboll, added that after his decision, he was labelled a traitor by many Harambee Stars fans.

“After the announcement was made, many people called me a traitor a ‘Judas’ but I was only doing it for my career in football,” he added stating that he wanted to keep his prospects in football alive.

Acquiring Norwegian citizenship ended his international football career prospects. He could no longer play for Kenya as the European country did not allow for dual citizenship.

However, new regulations introduced by Norway in January 2020, allowing for dual nationality rekindled his hope since he can now be a citizen of both countries.

Origi is keen on playing for the national team once again with the leeway provided in the passport row.

“I used to be the Harambee Stars goalkeeper because I was the best and I am looking forward to fighting for that spot once again.

“If the coach thinks I’m good enough to play for the national team, I’m available and eligible,” he noted.

He stated that he had unfinished business in football and was determined to achieve more.

Arnold is a cousin to Liverpool Striker Divock Origi.