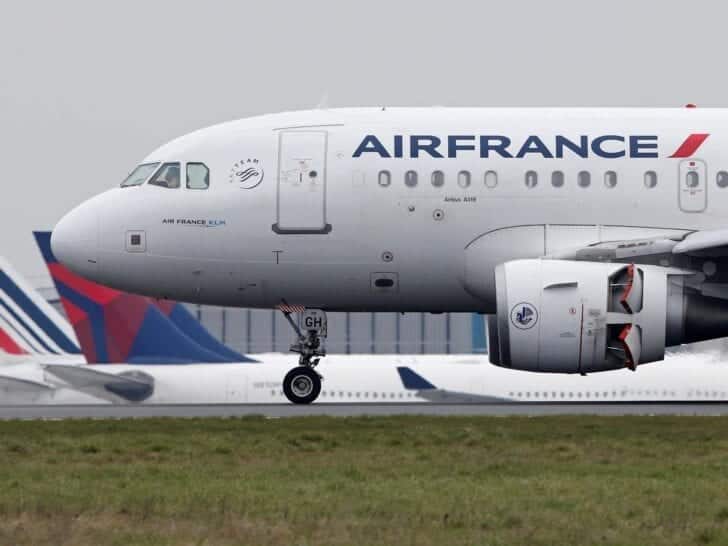 A  Kenyan Diaspora couple travelling to Kenya for their sister’s funeral were detained in Paris France after they tested positive for Covid-19. It all started over an expired Covid-19 clearance certificate at the airport and they ended up not  making it for the burial.

According to the Kenyan Diaspora couple Brian and Mary, their journey started well in Atlanta Georgia where they boarded a Delta Airline flight to Paris on Tuesday 11th August 2020. They arrived in Paris on Wednesday 12th  August  and on time and they proceeded to the gate for the connecting flight to Nairobi with Air France.

When they got to the gate,they were told that the NEGATIVE Covid-19 results which they had received on Monday the 10th of August, was done too early. They were told that the Kenyan Government had passed a directive that one can only get admitted if the test is done within 72 hours which meant that since they were arriving on Thursday the 13th at 8.00 pm Kenyan time, it will be  too late and the certificate will have expired.

They were forced to re-take another Covid-19 test and unfortunately, it turned out positive and that is when they were briefly detained at the police station. Through the help of some Kenyan friends in London, they were released  and given 14 days  French visa to quarantine in the hotel before they are allowed to proceed for the next flight to Kenya. This delay and the inconvenience has turned out to be very expensive and a tough lesson learned. The sad part is that they missed the funeral.

IF IT IS NOT URGENT,DON’T TRAVEL

With the bad experience of Mary and Brian, it is important for Kenyans in Diaspora to be careful when planing to travel. Christine Muchene,one of the community leaders in  Atlanta Georgia advises the Diaspora Kenyans that if you  must travel back home, get all the details about Covid-19 certificate requirements.
Remember Kenya needs the certificate to be valid for 72 hours. If you happen to  take a long route like through Qatar or experience unexpected delays while on transit, you might find yourself being tested again at the connecting airport and if you test positive you will be  quarantined in the transit country costing you a lot of money. Always remember that you could be negative when you get the certificate which takes 3 days but contract the disease before you depart or while on transit.
By Diaspora Messenger Reporter

Let’s do this, with or without Raila – Uhuru Kenyatta