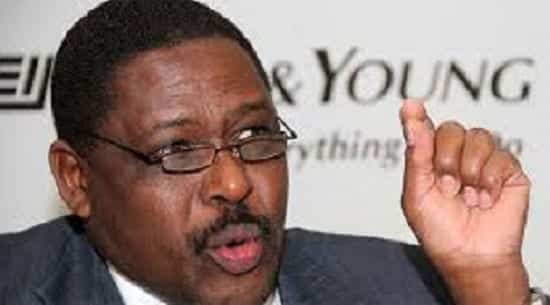 Wealthy individuals in Kenya can easily be identified. Most of them need no introduction. They are the kind of people who drive high-end cars which mirror exclusivity. Some of these affluent men will even go a notch further to have their number plates customized to their preference.

The individuals mentioned herein frequently unwind and decompress in serene and luxurious places that align with their affluence. Among the names detailed below are some billionaires who prefer hiding their day to day acquisitions away from the press.

Mike Maina Kamau became known through Nairobi governor Mike Mbuvi Sonko. Details about the billionaire reached the public eye after he mobilized the demolition of structures that were erected atop his land in Nyama Villa, Kayole.

The Nairobi governor went ahead to thrush insults to the billionaire, also threatening to demolish his splendid Marble Arch Hotel which according to Sonko was constructed on county land.

The business tycoon eventually surfaced and told the press that sentiments from the city boss left hurt on his heart.

Lengthy court proceedings would follow after which the court ruled in favor of the billionaire, terming the 2018 eviction as lawful.

It’s worth noting that the business magnate was awarded Ksh 847,277,351 for compensation for the demolishment of his Spring Valley Home. Josphat Mwaura the former Chief Executive Officer of KPMG East Africa is a recluse tycoon who doesn’t enjoy the scorching glares of the limelight.

His employment was rendered void by the Kenya Revenue Authority (KRA) after he published the names of the top taxpayers in the country.

The business tycoon is a certified accountant and an alumnus of Harvard University. The former Ethics Anti-Corruption Commission (EACC) chairman can’t fail to feature in the list of Kenyan billionaires. His stint at the EACC was pushed to oblivion after it occurred that he was involved in the NYS scandal.

He’d later resign in 2016 with a statement that read

“As a result of the protracted negative deliberations of the matters in the public domain, my continuing to serve in the chairman of the EACC has become impractical…”

Where is your cup? KOT ask Murkomen after Uhuru ‘buys him’ tea in Nyeri

Mzungu Man Probed By DCI For Beating Up A Kenyan Man

A Kenyan lady has passed away in New Jersey, USA