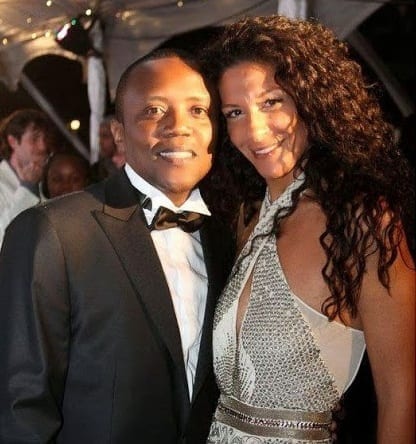 Speaking on Churchill Show on Sunday, October 4, the baritone-voiced presenter hinted that getting married was not part of his near future plans.

After postponing answering the question for a better part of the show, Kageni, towards the end of the interview, gave his fans a challenge to make recommendations to him.

He further noted that marriage looked like a lot of work, and that he cherishes his freedom to visit any places he wants to.

“If you want to know why I am not married, please listen to my show in the morning. Listen to the conversation and then make your recommendation to me.

“It (marriage) looks like a lot of work. Chris Kirubi said it is slavery. I am a free bird. I need to move. I need to wake up and say I am going to Dar es Salaam tomorrow and no questions,” he explained.

The radio presenter previously found himself facing harsh criticism after he was accused of ‘poisoning families’ with people wondering why he was dishing marriage advise to couples yet he is single.

During the interview, Kageni also admitted that he struggled with weight after completing school, when he ballooned to 119Kgs.

“I was always a very big toddler in primary school, high school, as well as after school. I ballooned up to 119Kgs. I know it sounds ridiculous, and it was ridiculous.

“It was a change I had to make not just to stay alive and healthy, but so that I could feel good about myself,” he explained noting that he made a choice to lose weight.

He also recounted hardship he experienced while in the UK to the extent his mother disowned him.

The journalist had departed the country to enroll at a college in the UK, but as it turned out, he never set foot in a lecture hall.

Instead, Kageni is said to have switched to working as a  truck driver and fish distributor for a Chinese firm.

The two have, however, patched up their relationship and Kageni describes his mother as his greatest pillar in life.