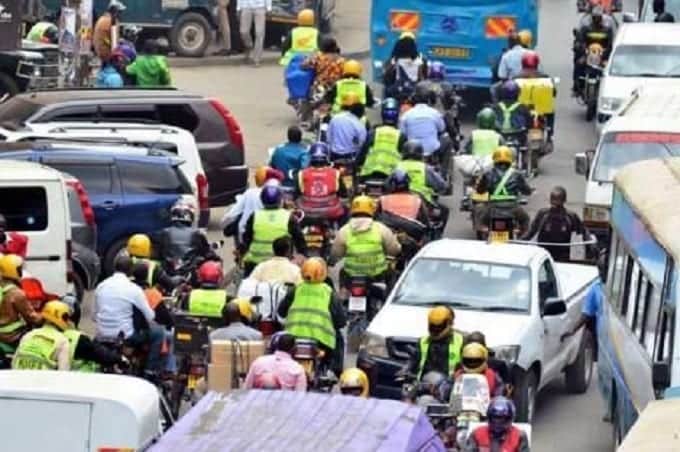 Members of the National Assembly’s Security and Administration Committee are planning a benchmarking trip to Thailand to learn how the country has managed to control and grow its bodaboda industry.

Speaking on Thursday, March 4, the committee’s chairman Paul Koinange stated that the government was rolling out programs to address the bodaboda menace, and that was why they would be going to Thailand.

“My committee is planning to travel to Thailand to learn more and benchmark about bodabodas. This is because in Thailand they have more motorcycles,” the chairman said.

Paul Koinage who is also the Kiambaa Member of Parliament, added that the government through the Ministry of Interior and Information and Communication Technologies (ICTs), will be rolling out programmes that will address road safety challenges.

The MP added that since 2020, 1.6 million licences had been issued to riders. He said that the number was low due to factors like lack of identification documents.

Speaking on March 3, Principal Secretary of Interior, Dr Karanja Kibicho, announced that the government had set up a special unit that would deal with bodaboda menace.

“If we do not deal with it, it will get out of hand. Class war cannot be tolerated,” the PS said.

The PS’s announcement came a month after the National Youth Service (NYS) announced it would be training bodaboda riders on discipline and hygiene.

Speaking during the project unveiling, NYS Director-General Matilda Sakwa said that they would be working with the Ministry of Interior and the National Transport and Safety Authority (NTSA) in training bodaboda riders.

“You may know how to ride, but lack the patience and discipline on the road. NYS has a programme that will impact skills of resilience, hygiene and being cautious on the road,” the director said

Kenyans gunned down in South Sudan