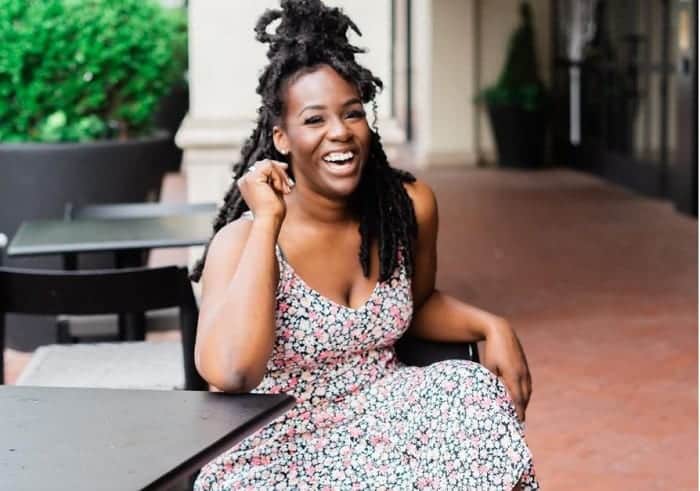 Ivy Awino, who is popularly known as DJ Poizon Ivy, is making great strides for Kenya. According to senior NBA writer for ESPN Marc J Spears, she recently became the official music and sound coordinator at the Basketball Africa League.

“Congratulations to @dallasmavs and former @dallaswings @poiZonivytheDJ who is the official music and sound coordinator at the @theBAL. She is a native of Nairobi, Kenya and has spun at three NBA All-Star weekends,” wrote Spears.

Responding to his tweet, the first-ever female DJ for the Dallas Mavericks wrote on Twitter saying, “I’m coming home!”

She started with the Mark Cuban-owned professional basketball team as a ball kid before her love for music jumpstarted her stellar career at the Dallas-based franchise to its official in-arena deejay.

“After I relocated to Dallas after college, I started working with the WNBA team and a friend advised that I ‘shoot my shot’ with the Mavs, who at the time had the position filled. A few months after my inquiry, the position became available and I got the call,” she said during an interview.

In October 2019, Ivy walked away with the best DJ in East Africa award at the Afrika Muzik Magazine Awards held in Texas, USA, an addition to her 2017 Emmy for her Faith and Fate biography courtesy of Fox journalist Heather Hays.

“So Heather could not make it for the Emmy award show, but she sent someone to pick the trophy. When I got the news, I was overwhelmed. We later went for dinner to celebrate, and she came with the trophy, and I could not believe it. An Emmy trophy with my name,” she said at the time.

DJ Poizon Ivy was also listed in the annual edition of Forbes 30 Under 30 among the 2020 class of sports world’s brightest and youngest stars after becoming the first woman ever to DJ a National Basketball Association (NBA) all-star game.

“I’m just here to make my mama and Kenya proud,” she captioned a photo of herself in celebration of the nod by Forbes while proudly donning a Dallas Mavericks jersey.

The fear of Numbers: Theological Discourse

TRUE FASTING CAN BE DONE DAILY

Video:Raila, Kalonzo return to a cold day in Kenya