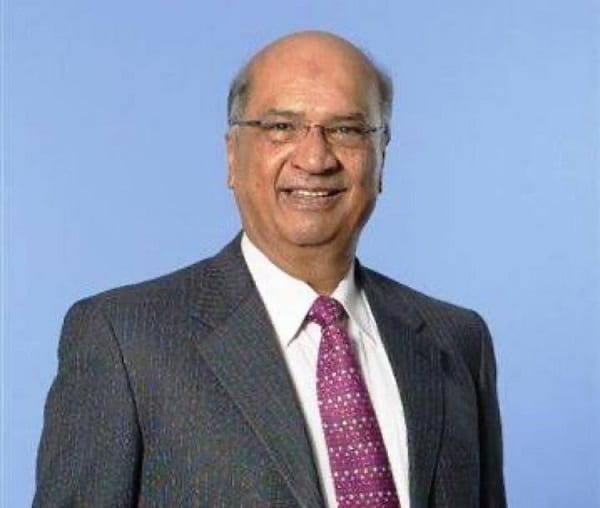 Billionaire Kenyan Businessman Naushad Merali is dead at 70 years old. Merali, who was ranked as the 48th richest man in Africa according to Forbes in 2015, died in Nairobi.

His wealth at the time of the ranking was estimated to be about $370 million.

He was the founder of Kencell (now Airtel) and the chairman of the Sameer Group.

A statement by the Shia Ithna Ashri Jamaat secretariat said the burial will be held on Saturday, July 3.

“It is the family’s request that Covid protocols be adhered to firmly hence, only immediate members of the family and those assisting with the burial proceedings to attend. The family thanks you for honouring this request,” it said.

The secretariat said details of a memorial for the wider community and friends will be circulated in due course.

The Sameer Group is a conglomerate in Kenya – with a regional presence in East Africa – with interests in agriculture and agribusiness, trading and commerce, construction and engineering, commercial and leasing, EPZs, energy and real estate.

The Head of State eulogised him as a top industrialist whose businesses created thousands of jobs for Kenyans contributing significantly to the stability of the Kenyan economy.

“I have received the shocking news of the passing away of Mr Merali with a heavy heart. The cruel hand of death has robbed our country of a successful entrepreneur whose investments contributed significantly to the economic stability and progress of our country,” Uhuru said.

He noted that the Chairman of the Sameer Group of companies was a gifted businessman whose contribution to the progress of the Kenyan nation will be missed.

Uhuru said that Merali’s philanthropy earned him the ‘Chief of the Order of the Burning Spear’ state commendation.

The President wished the family, friends and relatives of the businessman God’s grace and fortitude as they come to terms with his demise.

Raila in his message said that late Merali possessed a unique ability to make business decisions.

He added that they worked closely on the economic recovery programme after the 2007-2008 post election violence.

Nduku: The Untold Story of My Dream Life with Mutula Kilonzo