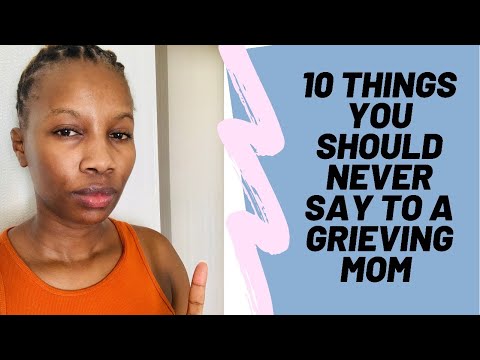 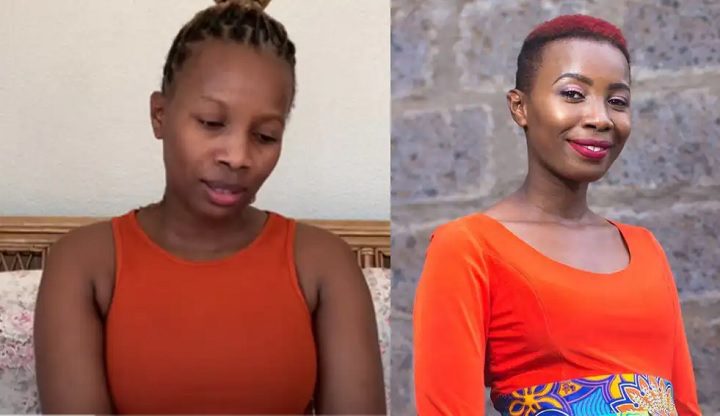 Kenyan Diaspora woman Sue Waringa lives in Turkey with her family and earlier this year she delivered a set of twins, girl and boy, via emergency Caesarean Section.

She, however, developed complications and ended up in the ICU while her babies, the boy born weighing 1.6 kg and the girl 1.4kg, were taken to neonatal ICU. The babies were okay at first, but they developed issues. The boy’s condition never improved. “We were not allowed to see the babies because of the pandemic,” she recalled.

Unfortunately, Waringa lost her son after a month of staying at the hospital. She has since had to deal with friends and family trying to comfort her, but some said all the wrong things.

“I was told at least its only one who had died, be grateful that you have three other kids and accept God’s will,” she recalled. Waringa did a YouTube video explaining the things she had to deal with after her loss.

“I was even told that I should concentrate on the kids that we already have. I was even asked to think about the moms who do not have kids.” Waringa said such comments were not sensitive, especially to a mom who had just gone through a loss after holding on to hope for so long. Her son died on her birthday boy and girl and lost boy on April 26 April.

I Believe In Miracles: A Testimony Of Hope After Son Was Shot 3 Times