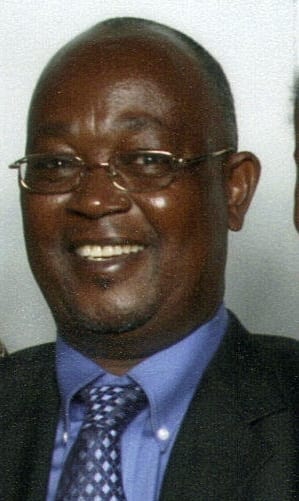 Death has occurred of Mr. Julius Githinji at the Presbyterian Hospital in Plano after a short illness. Mr. Githinji worked with the Red Cross in Dallas TX. As a Mobile Unit Assistant.

He was uncle to Mike and Martin Muturi and brother in law to Nancy Kinyua and Margaret Wangechi of Dallas, TX.

Mr. Githinji was admitted in hospital on January 4th 2012 after complaining of back pain. After examination, 2 tumors were found in his back and immediate surgery was performed.

Mr. Githinji was discharged after 10 days and was staying with his nephew Martin Muturi in Dallas. On Tuesday, 1/31, he fell ill again and was re-admitted in the same hospital with Pneumonia.

His condition deteriorated over the last few days and he passed away on 2/4/12 at 3pm.

Kenyan Lady Christine Babu Passes away while traveling from…

Your presence and financial support will be much appreciated.