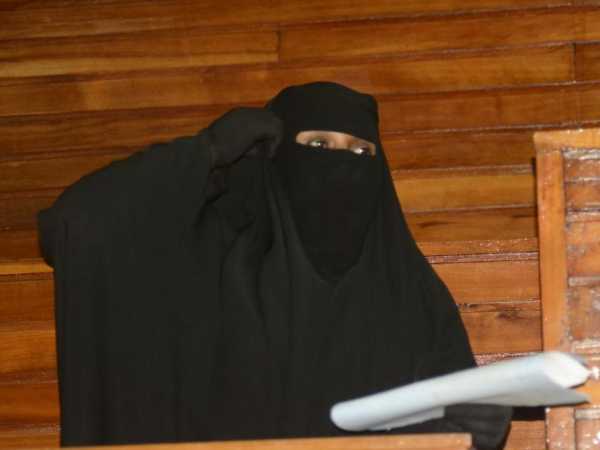 Aboud Rogo Gunned Down In Mombasa .A slideshow of the violence that rocked Mombasa after the killing of Sheikh Aboud Rogo.

(During the first airing of this report, a photo from a different story was mistakenly used instead of an image of Sheikh Abubaker Shariff Ahmed. The error has since been fixed.) Kenyan riot police have fired tear gas to disperse people protesting about the killing of a Muslim cleric. The crowd had been warned against demonstrating over the death of Abubaker Shariff Ahmed – the third cleric shot dead in two years. Al Jazeera’s Tania Page reports from Mombasa.

Kenya to partner with Japan for a Sh210 billion Likoni Bridge