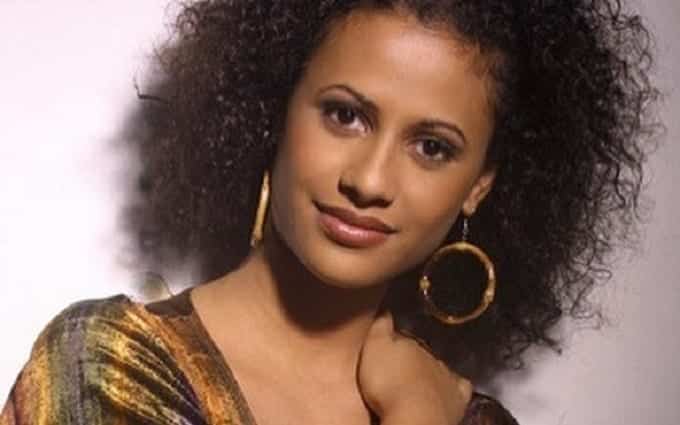 Famous for her song, Sunshine, the 2009 collaboration with Nameless, HABIDA MOLONEY, 28, now a wife and mother, dreams of making it big in acting and music. She spoke to Tricia Wanjala

In between recording sessions, she snatched a few moments for a quick interview before picking her daughter from kindergarten. Some of us know Habida Moloney as a Kenyan songstress, with catchy hits like the 2009 Award-winning collaboration with Nameless, Sunshine. This newlywed mother of one is enthusiastic and passionate about music, acting and family.

“I started singing at the age of ten,” she reminisces with a smile. “You know how African families are very focused on their children getting a good education and pursuing a white-collar career. As white as my father is, he is very African inside.”

Indeed as an educator and administrator, Habida’s father held the position of principal at St Mary’s School in Nairobi for several years before retiring. He is now the director of Amani Counselling Centre. She prides herself on being a lot like her father and is grateful to her parents for inculcating in her a strong work ethic and sense of worth.

“I’m a hard head like my dad. He does what he thinks is right. He is an intelligent man and I look up to him a lot,” she says.

“My mummy is my best friend. She supports me the most. She taught me that stuff happens everyday,” she says.  “She would say ‘Come on! You have got to get up and move on. Have a good cry, then move on.’ This has taught me to deal with difficult stuff. I’ve learned to always be resilient and to bounce back,” says Habida.

An international crossover artiste today, Habida has always demanded a lot of herself.

“I’m hard on myself, so I always think I have a long way to go,”

How did she get started?

“When I was 16, I wanted to go and study music in the UK, but I ended up working there for two years before going into theatre. Acting is my passion. I do not support the acting industry in Kenya because the producers are just out to eat most of the money and exploit the artistes by underpaying them. I miss it, but somebody has to take a stand,” she says.

From her teens, Habida has worked in several TV shows overseas and even acted in a soap opera she wrote. She started by modelling designs for KikoRomeo and kept up her modelling career when she left the UK for the US four years later.