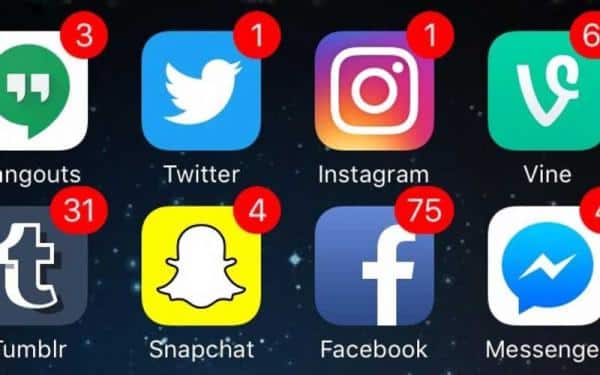 Juliet Anyango, 20, is willing to do anything for cash. At least that is what she says on the controversial Facebook page, “Campus Divas for Rich Men”.
Whether her profile is genuine or not is a matter of conjecture, but Juliet has got tongues wagging and fingers on the mouse liking her profile and commenting on it. By the time we went to press, she had about 1,700 comments.
Juliet, who declined an interview with the Sunday Nation, said: “I am not for that (publicity), I want money.”
And with a provocative picture, she is hopeful.
So is Neerum, who says is tired of her “broke” boyfriend, and Moraa, Njeri and tens of other alleged university students whose motto is “Money can buy us!”
Welcome to Kenya’s new online sex trade.
The Facebook page and the characters in it have been disputed by some university students and officials.
Whether they are students or not, Facebook has provided a platform for commercial sex workers to move from the streets and organise sex parties from their computers.
To draw in their targets, they post provocative pictures on the page. They claim to be students of Kenyatta University, University of Nairobi, Jomo Kenyatta University of Agriculture and Technology, Maseno University, Moi University, United States International University among other colleges.
Related Posts
NEWS

The page’s administrator also declined an interview with the Sunday Nation and the universities gave varying responses to the stunning revelation.
Mr Dan Muchai, a communications officer at USIU said the institution was yet to verify the identities of the women claiming to be their students.
“This is a question of morality. We have rules of conduct for students. If any student is identified, appropriate action will be taken,” Mr Muchai said.
The dean of students at the University of Nairobi, Fr Dominic Wamugunda, said he could not comment as he is neither on Facebook nor aware of the issue.
The page which was launched on July 3, 2012 has received more than 30,000 likes in a month’s time.
JKUAT’s corporate communications officer Mr Araka said none of the women studies at the institution.
Moraa, who has elicited debate even on FM stations with her provocative picture, claims to be a student in JKUAT. “Get me a rich man aged 35 and above,” she says. “No strings attached. He should be ready to spoil me with his money.”
“We checked with the dean of students and there is no student in the school with such names,” Mr Araka said. Moraa has received about 1,600 comments on her profile.
The girls want men of means, including MPs.
Njeri, 22, of KU’s city campus wants a “tycoon or Member of Parliament.
Jane, 18, says she has just finished high school and will be joining UoN. She wants a rich man, willing to pay half her fees.
But it has emerged that the page may be giving false information and picking and using people’s pictures without their consent.
Grace Wambui, 27, was shocked a week ago when her picture appeared on the controversial page.
“Someone sent me a message about my photograph. My friends and I immediately started reporting to the Facebook administration but nothing has been done,” Ms Wambui said.
The photo is titled, “Maryann 20 years old Kenyatta University city campuses Automatic qualify.”
“It is unfair,” protests Wambui, “I have never been to campus. I am having a hard time explaining to people at home. Action should be taken against them for tarnishing people’s names!”
Another victim whose photograph was taken down after the interception by her cousin who lives in London is Mary Njoroge.
Ms Njoroge, whose image was posted just after 7pm last Thursday, said she was informed of it by a relative.
She said the request made by her relative to the administrators of the page stated, “…it is not fair that you use people’s pictures without their authorisation. Just take her picture off (sic) please”. Ms Njoroge posted: “Please administration, I beg you to remove my photo. It’s making my life miserable in school.”
She said the administrator seemed to ridicule her upon making the request. “Jishike mapua (touch your nose) now and post your picture here. Then i promise to delete that photo,” they wrote back.
But not all are protesting. Moi University Students Organisation official Enock Ogega supported the page saying any individual aged above 18 is at liberty to do what they want.
“If the girls want the money, I do not think there is anything wrong. If any Moi University student is found on the site, I will defend them to the administration,” Mr Ogega said.