US and Kenya remain friends, despite a difficult year that led to speculation of a rocky relationship, a US envoy has said.

“We have a very strong relationship with the Kenyan Government. We work very closely with the Legislature.

“While there were disagreements between our governments, they don’t destroy the relationship that we have, ” said Linda Thomas Greenfield, Assistant Secretary of State for African Affairs.

This comes just days after another envoy, Ms Jean Kamau, reiterated that Kenya’s relations with the United States remain “strong” despite disagreement over cases in The Hague.

According to Ms Kamau, there has been no indication of the implied “consequences” of choosing leaders who are facing charges of crimes against humanity at the International Criminal Court.The chief of mission at Kenya’s embassy in Washington DC was speaking on the sidelines of the annual diaspora conference at the weekend.

Before the March elections, a US diplomat had warned that relations with Kenya would be strained if certain candidates – understood to be Uhuru Kenyatta and William Ruto – were elected.-nation.co.kel 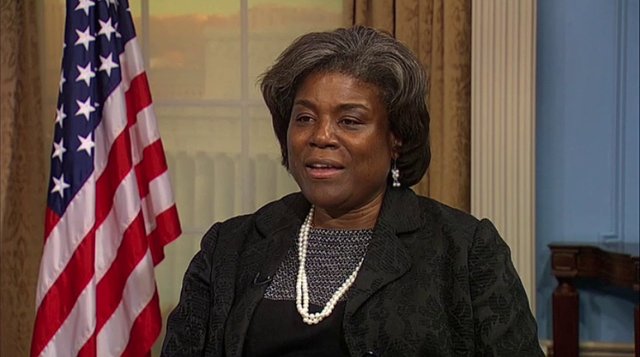 Story of Kenyan Pilot Peninah Karanja Who Made History in Rwanda

All The PHOTOS from Saba Saba