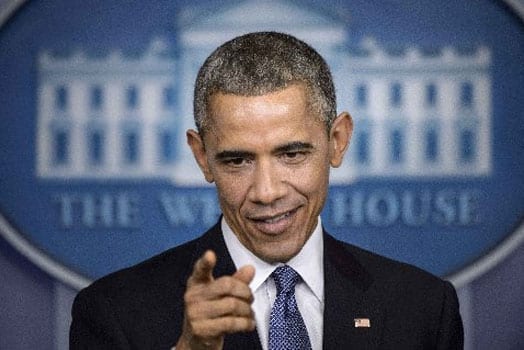 The United States presidential elections of November 2016 will bring an end to Barrack Obama’s two-term presidency. Analysts are busy writing about the legacy President Obama will leave behind when he soon hands over to the new president.

Africa will for long remember Obama as the first Kenyan-American who made history by becoming a US president. As the president flew over Africa in July 2015 on his first state visit to Kenya, the land of his father, he must have noted that the continent goes to sleep when the sun sets. Literary. Flying over Europe and North America is however a totally different story. Electricity illuminates one mega metropolis after another.

In Kenya’s population of 43 million, two out of every three people lack access to electricity. Many businesses are forced to close after sunset. And many children are forced to study using kerosene lamps which produce poisonous gases leading to many avoidable deaths.

All that could change soon. This month, President Obama signed into law, The Electrify Africa Act, which is popularly known as The Power Africa Initiative. The initiative aims to bring electricity to millions of households in sub-Saharan Africa.

The bill which was unanimously passed by the U.S. House of Representatives and Senate, promotes private sector partnerships to bring first-time electricity connection to almost 50 million people who are currently underserved.

The deal is widely expected to be a game-changer in saving lives and accelerating economic growth. In terms of numbers, the new law will see the investment of about $7 billion in US funds, largely financed through the US Export-Import Bank loan guarantees. The goal is to spur 30,000 megawatts of clean energy generation in Africa.

Kenya’s Vision 2030 is an ambitious project in which the government hopes to turn the country into a middle income and newly industrialized country. Kenya’s current electricity generation is about 2,150 megawatts. During the 2013 general elections, the Jubilee administration promised to add a further 5,000 megawatts to the national grid by 2017.

The country’s Rift Valley has the potential to generate about 7,000 megawatts through geothermal. The government hopes that further investments in hydro, wind, solar and biomass, would push the total power generation to 23,000 megawatts by 2030.

The ambitious Power Africa Initiative will unlock business opportunities for many enterprising people, including those in the diaspora, in such areas as supply of equipment and consultancy services in power generation, transmission and power distribution networks.

For Africa, President Obama’s election to the White House back in 2008 was as moving and breath-taking as the 1990 release of Nelson Mandela from a South African apartheid prison after 27 years. As the US president’s second term comes an end, his ardent supporters in Africa are gazing at the crystal ball.

Could the president’s Power Africa Initiative stir far-reaching effects by breaking the cycle of civil war and poverty in a weary continent? And, replace that with policies that promote modernity, the rule of law, stable investment climate and economic growth? Time will tell.

Why the British government needs Kenya