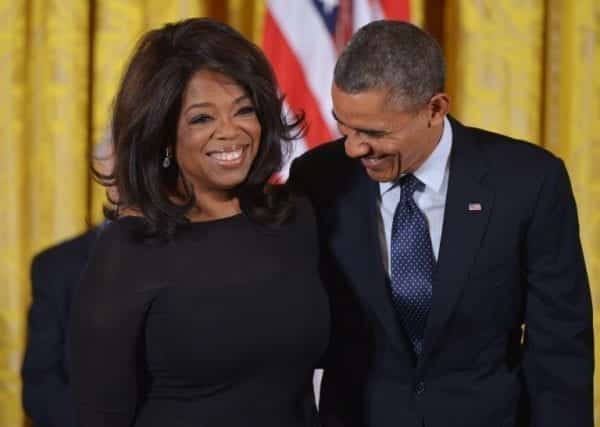 SIAYA, Kenya, Jul 12 -The Siaya County Government is working on a list of projects they will lay before former US President Barrack Obama when he comes visiting next week.

The County Governor Cornel Rasanga says a working team has been constituted to fine tune a project list he will present to the former US President.

Rasanga says the visit by Obama with a team of celebrities and other notable figures will put Siaya on the world map.

Top on the list is setting up President Barrack Obama University to be situated in Siaya town.

The Governor says they wished to have the former leader support the establishment and growth of such a university to be able to be used for research and knowledge enhancing in the region.

He says a solar project that has been started within the county also needs more support to generate power to the national grid.

The projects, amongst others, he says will create jobs to Kenyans.

Speaking to the press when he inspected a state of the art vocational center a head of the grand opening by former President Obama when he visit, Rasanga says the center project will open up the county.

He says the center is magnificent and will bring honour to the people of Siaya and by extension Kenyans.

Rasanga says the center will host a number of young people from far and wide and that will boost the economy of the region.

Getting A Green Card Through Employment After Graduation