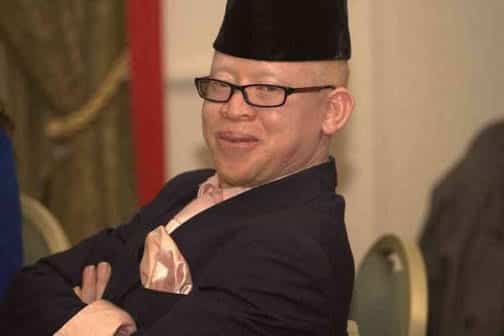 In a statement, he said he has notified Party Leader Rt.Hon. Raila Odinga of his decision to work closely with President Uhuru Kenyatta.

“This is after extensive consultation with the people of Ruiru and as they say, all politics is local,” he said.

“I remain most grateful and honoured for the special consideration by my Party Leader to nominate me to represent special interests in Parliament and also having served in his office as Advisor on special interest groups,” said Mwaura in his departure note.

Mwaura is said to be eyeing Ruiru Parliamentary seat in the forth- coming 2017 general election.