Power couples who have made Kenya what it is today

– The list of ten include the Kenyattas, the Kiunas, and Lulu Hassan and Rashid Abdala

– See how they have shaped Kenya in their own ways

Kenya is a vibrant nation. Despite being segmented into social classes, there are power couples who influence Kenyans to be united.

These couples have shaped the country in their own ways including in health, entertainment and politics.

Check out the list of influential couples in Kenya below:

President Uhuru Kenyatta has changed the country in sectors such as education and infrastructure- affecting millions at once while his wife, Margaret, has made strides in ending mother and child deaths with her Beyond Zero campaigns. CORD leader Raila Odinga has fought for change in politics in Kenya since the 1990s and as the current opposition leader, he has seen changes made in how government and some institutions are run.

His wife, Ida, is the founder of the League of Kenya Women Voters and is an activist who champions for women’s’ rights.

In 2010, she was named the most powerful woman in Kenya CORD co-principal Kalonzo Musyoka has once served as the vice president of Kenya and as an opposition leader, he has also been part of efforts made to change how the government is run.

Together, they both run the Kalonzo Musyoka foundation that sponsors youth education 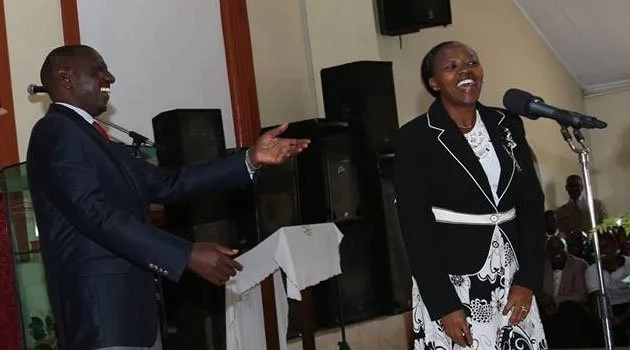 Deputy President William Ruto has been active in Kenyan politics since his university days and made history as a kingmaker in 2013 when he had President Uhuru Kenyatta elected with landslide votes.

His wife, Rachel, through the Joyful Women Organization, has been able to spur a table banking initiative throughout Kenya and is aiming to spread it to the rest of Africa.

These two are in the entertainment industry. They work on the gospel side of entertainment and work to inspire Kenyan youth to accept Jesus Christ.

Size 8 was once a powerful secular singer before she got saved and switched to singing gospel music. She is still on top of her game in the gospel scene as well.

The two have been in the music industry for over 10 years and have been part of forging the direction in how Kenyan music is produced.

They have also influenced many other artistes to change up the style of their music to accommodate other countries and cultures. 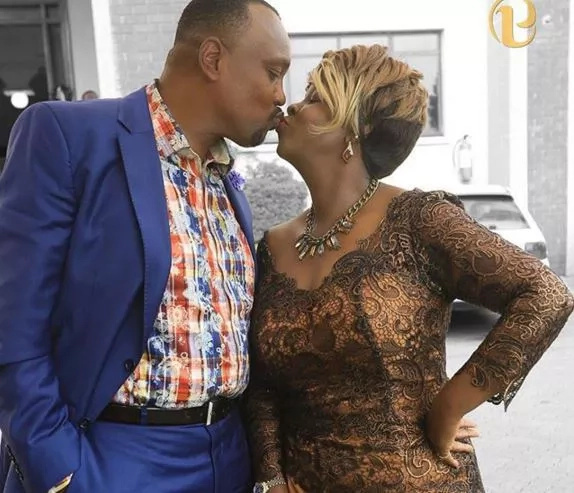 The two are founders of the Jubilee Christian Church and attract thousands of Kenyan youth to their church.

Their lavish lifestyle has also given them a niche of an influential couple.

Machakos Governor Alfred Mutua and his second wife, Lilian are at number 7 on account of Mutua’s political activities.

He is known to be a politician who keeps his word to his electorate and is quick at implementing development projects.

His wife is always at his side. 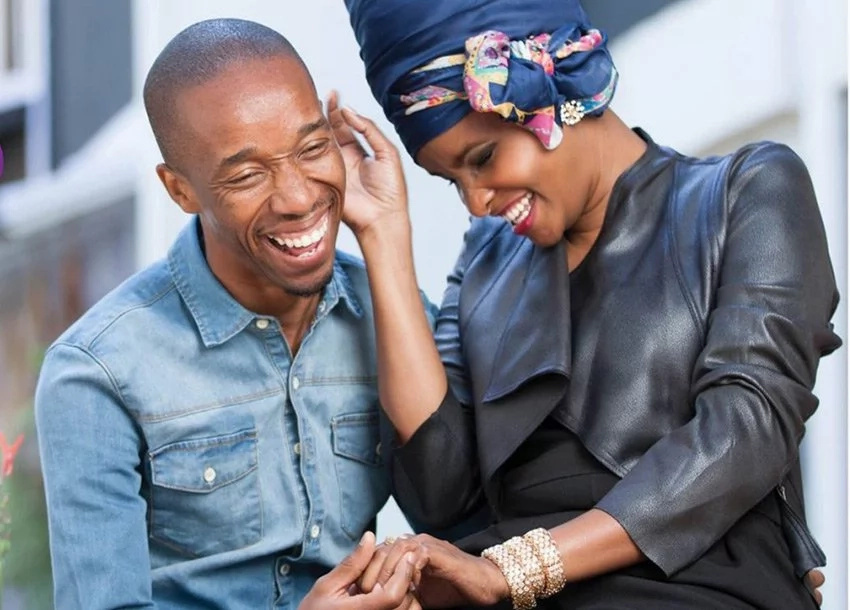 The media couple are agenda setters owing to the fact that they are prime time news anchors. Lulu works at Royal Media’s Citizen TV and Rashid works for Nation Media’s NTV.

Bob Collmore with his wife, Kamiru, on their wedding day in April 2016.

By virtue of being the CEO of Safaricom, one of the biggest telecom companies in Kenya, Bob makes it to the list at number 10.

His position gives him a foothold in shaping communication policies among the common wananchi.