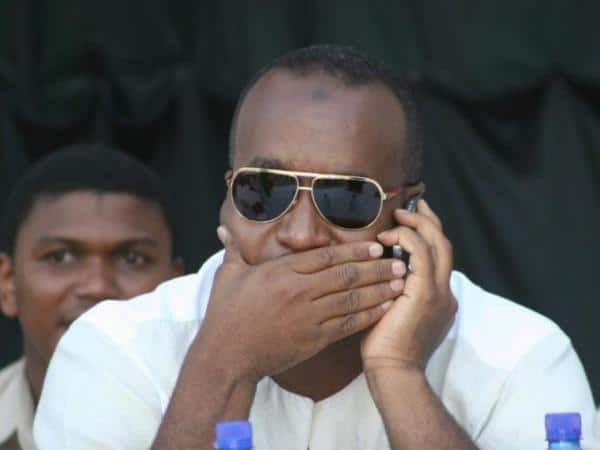 Mombasa governor Ali Hassan Joho left Kenya for US on February 14th to attend a United Nations Strong Cities summit that seeks to find solutions to the rising violent extremism in the coast region.

Hassan Joho is expected to hold a round table meeting with Homeland Security officials to discuss matter security.

The 001 governor was accorded warm treatment in US contrary to expectation that the no nonsense Donald Trump administration would give him a hard time because of his alleged involvement in drugs.

Joho has however had a smooth stay in America, the Mombasa governor is being transported in a big Cadillac SUV with a customized plate written ‘USA VIP’, obviously a government vehicle.

The 001 governor also had time off his busy schedule to freely stroll down the streets of US city.