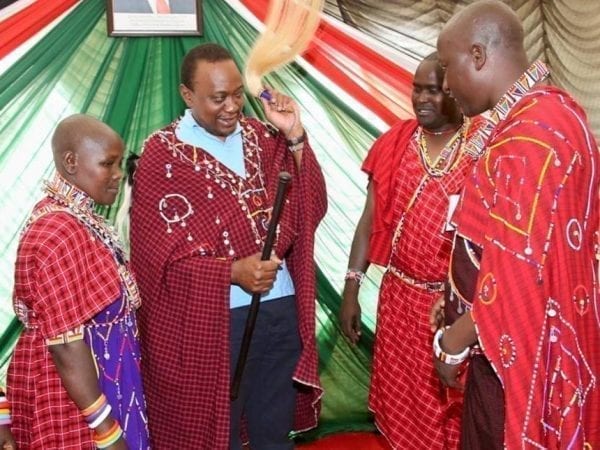 The ministry of Foreign Affairs has declared Friday as the Kenyan and African attire day.

Political and Diplomacy Secretary Tom Amolo said this is in a bid to increase awareness of Kenya’s cultural richness.

“This is to generate interest in the country heritage which ultimately leads to clearer mindset about our past and robust projection to our future,” Amolo said.

Noting that Kenya is endowed with richness and varied fabrics as well as diverse fashion styles, the diplomat urged the public to wear any Kenyan attire or any attire from any country in Africa.

“The ethos of this re-engagement speaks to an assertion of an affirmative African narrative that defines us and insists that at its core, manifestations and reflections are at its best.”

Amollo said the re-engagement would also enable Kenyans to limit obsequiousness in the face of foreign cultural and political or arrogance in Kenya’s diplomacy.

He further identified clothing as a tool for self expression, social activism, and public diplomacy.

Amollo said  nations diplomatic have increasingly focused on promoting their cultural aspects such as food, fashion, songs and dances both at home and abroad.

He said that the cultural aspects are offered as an important part of a nation’s cultural diplomacy which internally generate and become more impactful.

But the diplomat maintained that  for Kenya the immediate environment is Africa.

“We would rather be known as ‘African than near Europe,” he said.

KQ appoints new CEO from within

Kenyans in US win Sh8.7m grants to start projects

KOT TROLL BISHOP WANJIRU AFTER ‘BEING EXPOSED’ BY MIGUNA