Pastor commits suicide in US after wife marries new man 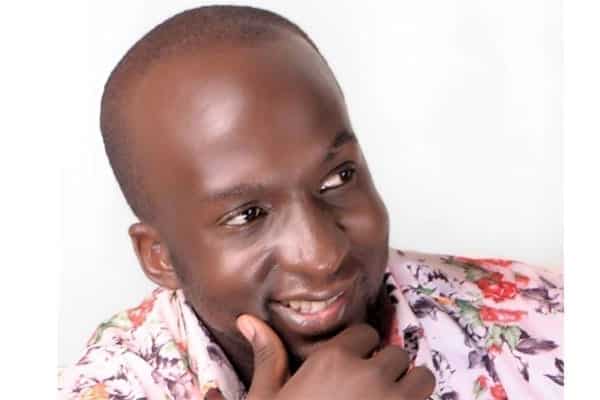 A Ugandan pastor based in the United States has reportedly committed suicide after photographs of his wife he left only a month ago in Uganda went viral in the state of Massachusetts as she was being engaged to another man.

According to Ugandans, Police in Watertown, a suburb of Boston City the capital of Massachusetts State are investigating possible suicide. Daily Monitor had not independently verified the reports.

Abel Ayinza was an adopted son of Pastor Samuel Mutyaba of New Life Christian International Church in Watertown, Massachusetts. Ayinza was also being reportedly being nurtured to become a pastor at the same church.

On Monday, Mr Mutyaba confirmed the death of Ayinza but said he could not blame the cause of action that led to Abel’s death on anyone.

“Until police furnishes us with full details, we cannot pin anyone. But all I can confirm is that Ayinza is dead and his body is in police hands,” Mr Mutyaba said.

He said that he is currently in Uganda and that Watertown police insisted that the body and an investigations report will be handed to him.

“I had delegated my fellow pastor to work with police and get details on how things happened but this was declined by authorities. They demanded I must be there in person and I will let you know when all is done,” Mr Mutyaba said.

The late Ayinza was reportedly a former guild presidential candidate at Kyambogo University 2013/2014. He left Uganda in June.

His wife was identified only as Juliet.

Photographs showed her wearing a red gomesi while the man wore a kanzu and jacket.

“He was so depressed when photographs of his wife went viral here. The wife was being engaged to another man and it is became quite difficult for him to bear,” Mr Simple Nsereko, a Ugandan living in Boston told Daily Monitor.

“He could not believe it when news arrived here in Boston. The woman was happily seated with another man and this was too much,” another Ugandan, Ms Eva Nabawanuka said.

“I personally knew him. From Uganda he stayed with me for some days and later joined the church (New Life Christian International Church). We are saddened,” Ms Aisha Namiiro, a former journalist with Radio One.

Kenyan student needs help to stay at a NY University

What Would Be Your Retirement Reality In Diaspora?