‘My two wives’ goes to the diaspora 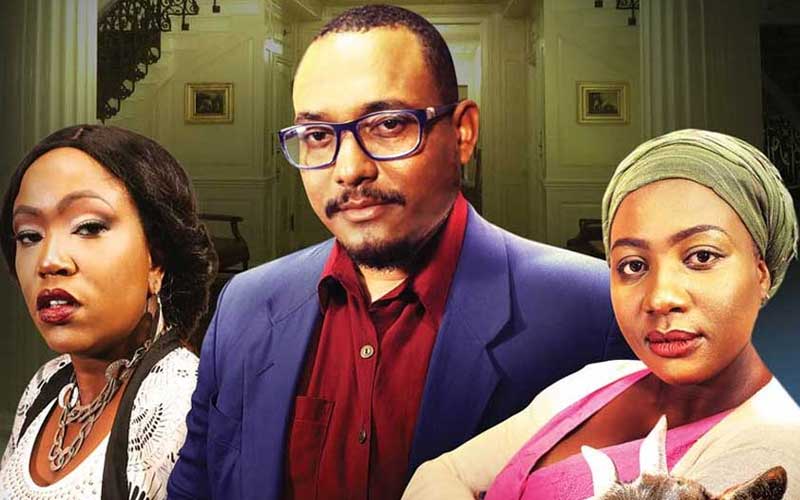 Leading Kenyan soap opera, My Two Wives, is set for the global market after the producers gave in to pressure to get it online and pushed it to YouTube.

After getting enough attention from Kenyans and getting nominated for the upcoming Kalasha Awards, the popular show that airs on KTN started running on YouTube on Monday to reach diaspora and fans who yearned to catch up.

“We have been receiving requests from Kenyans in the diaspora who wanted to see what the series was all about,” said Grace Kahaki, director at Insignia Productions and producer of the program.

“We have started getting it on YouTube from the first episode, and we will cut it into short segments in line with digital audience.

Relief for Diaspora as Government extends deadline for…