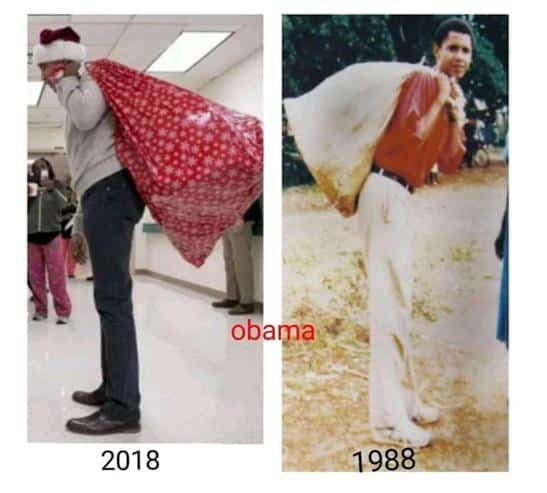 On the eve of 31ST December 2018,  many will celebrate the changing of the calendar with some vowing to do new things, new challenges, new friends, new….etc that they never did in the year 2018, ….something new, something more fulfilling and something more challenging.

Many will be surrounded by friends that made every day of their life feel like exciting.

Friends that you adore and friends that were there for you in times of need and those that stood by you when you were down.

Those that will be there as you prepare to get through to yet another year just hours away.

Some faces will be new to you, some familiar and new ones you will meet as the clock nears midnight.

Some will that evening dance and drink until their feet will be won out. Others will be in their homes while others in churches rejoicing and singing on top of their voices.

The laughter will not cease as all celebrate to welcome the New 2019 Year.

Many will stay up until the clock strikes midnight. They will be out until the lights come on and the rooms clear. They will make memories that last day of 2018 knowing that they will be waking up the next morning with good or bad memories of 2018 for it will be gone forever.

While you do all those things before you even start counting minutes kneel down wherever you will be that hour and say a short prayer.

Dear lord it was your wish that you brought me this far.

Dear Lord, remember all those that never made it, those that joined us into this world and still those suffering in their hospital bed.

Guide me oh Lord so that this year that is minutes away may be fruitful. AMEN

After all is over and morning comes sit down and browse Diaspora Messenger and have a glimpse on the YEAR THAT WAS!

2018 THE YEAR THAT WAS: HAPPY MOMENT TO SOME 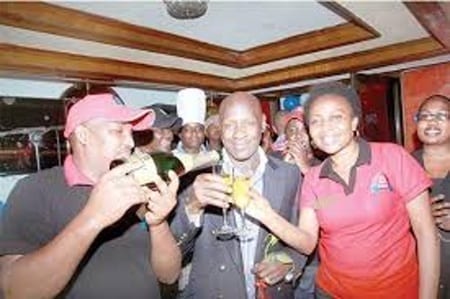 Mike Maina in a happy mood after the demolition of Kayole Nyama Villa estate.

While the mothers remained homeless with nowhere to go, the billionaire had a good time same evening opening bottle and bottle of expensive champagne.

SAD MOMENTS TO OTHERS 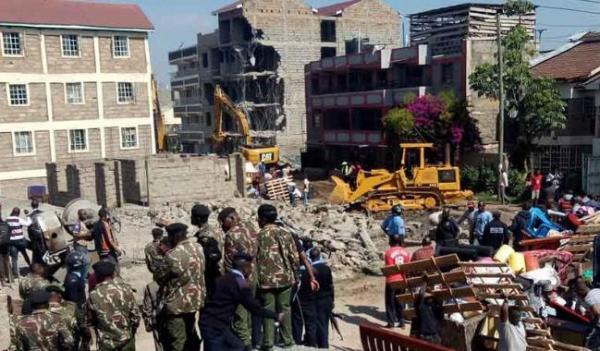 No words to describe their feelings 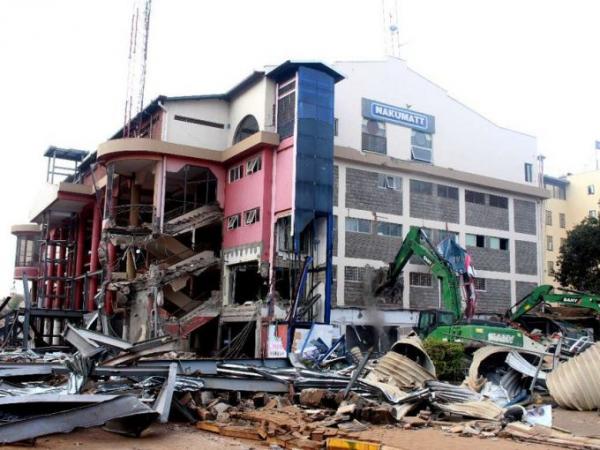 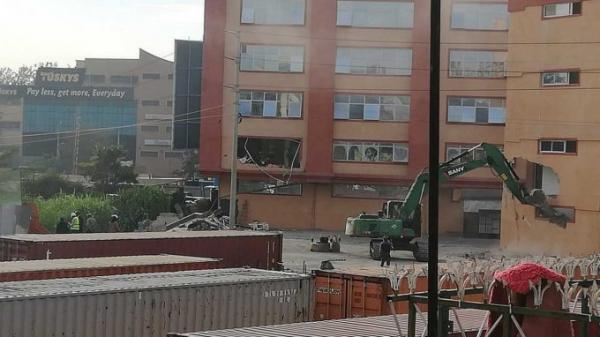 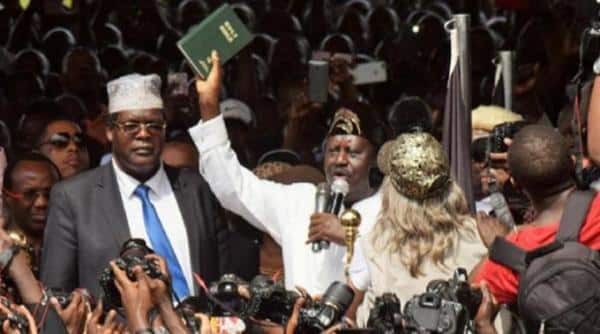 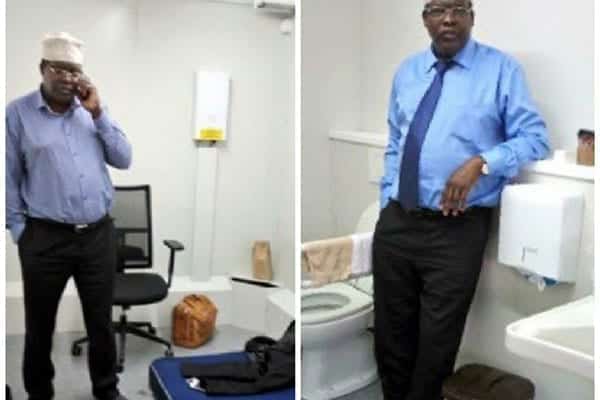 2018-THE YEAR OF HANDSHAKES IN KENYA 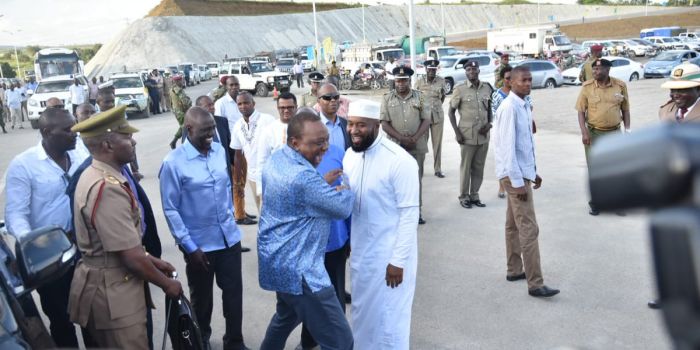 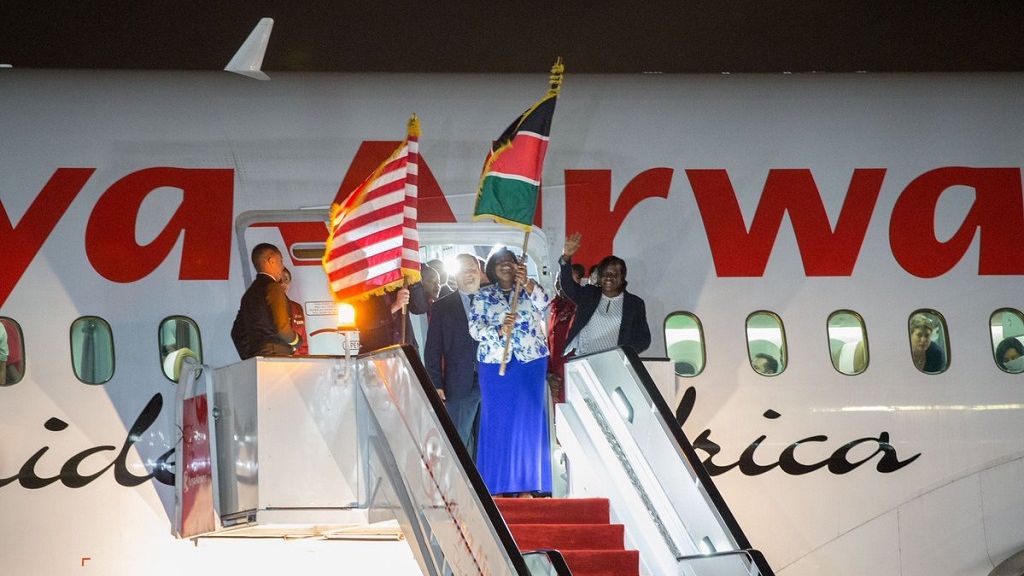 GOVERNOR OBADO IN COURT OVER CHARGES OF SHARON’S MURDER

The year architects were challenged 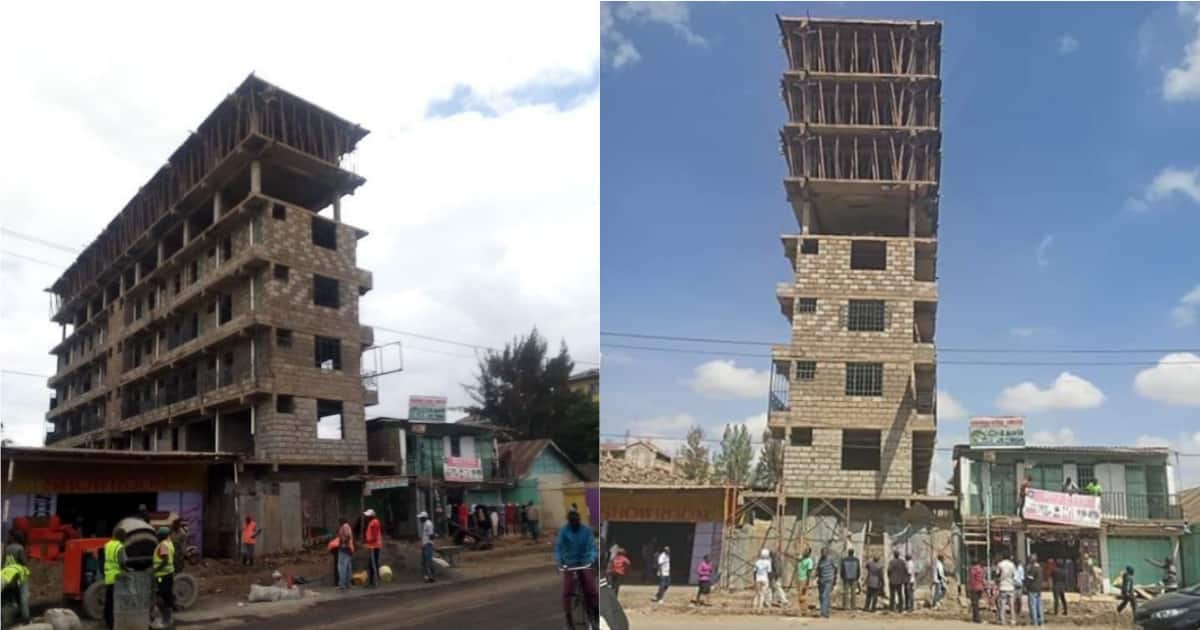 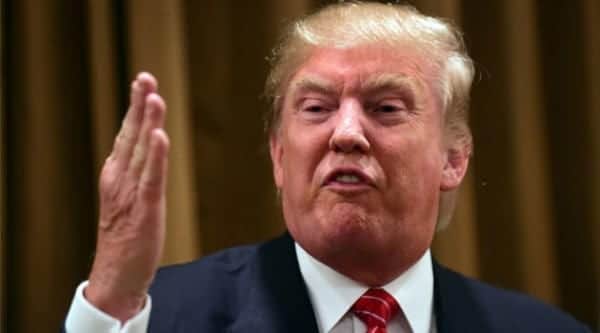 US President Donald Trump speaks at the Oval Office of the White House in Washington, DC, on January 23, 2018. Deportation to continue 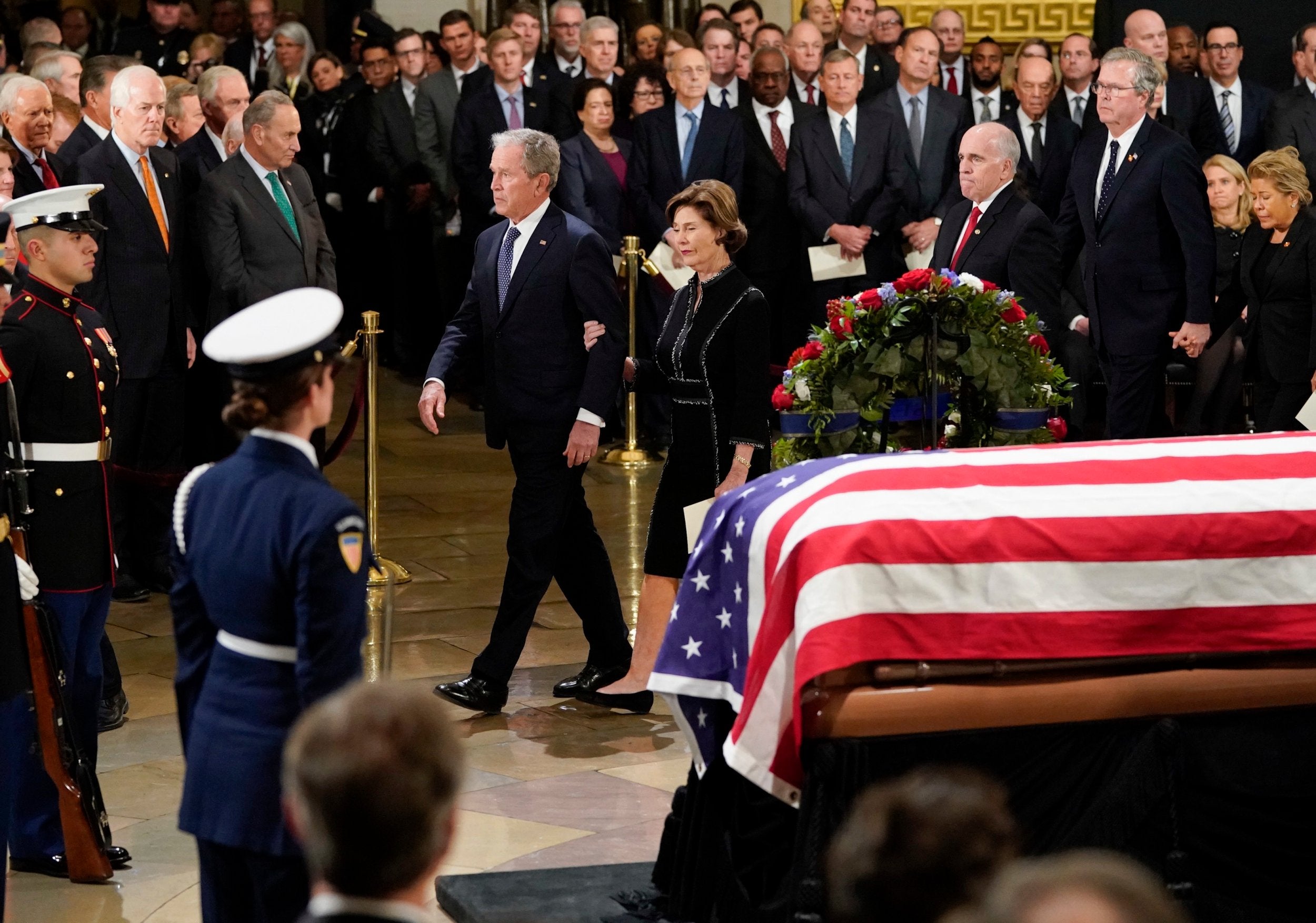 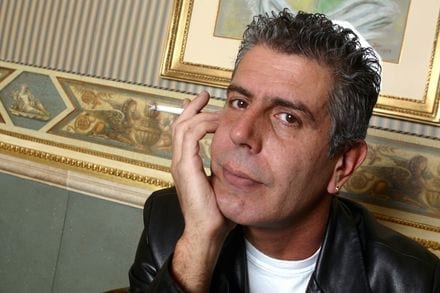 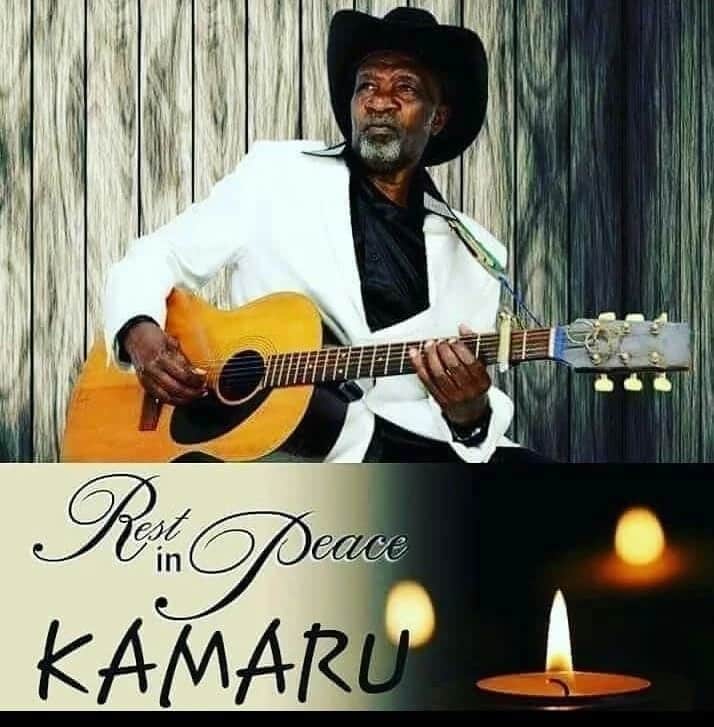 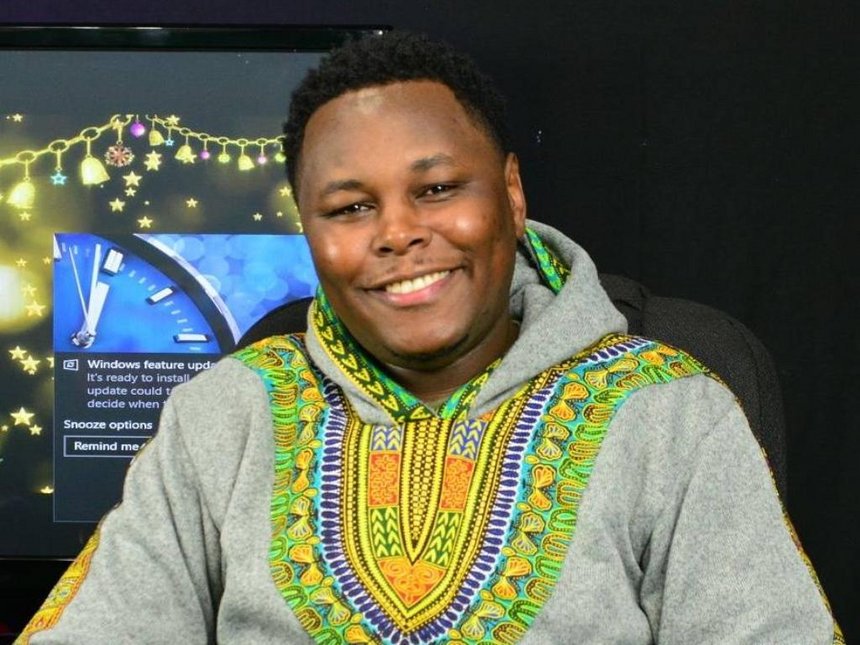 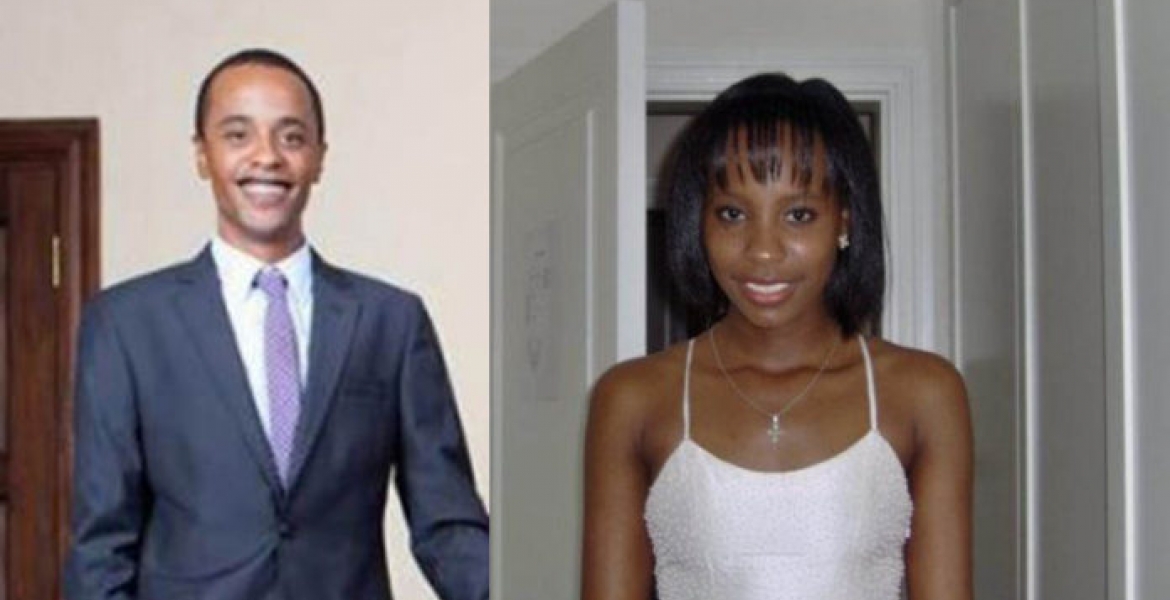 It was a year of joy for the British royal family. Not only has the Queen welcomed the birth of her two great-grandchildren Prince Louis and Lena Tindall, but the family has also witnessed two spectacular royal weddings. In May, Meghan Markle officially joined The Firm when she said “I do” to Prince Harry. Five months later, Princess Eugenie walked down the same aisle of St George’s Chapel to tie the knot with her long-term boyfriend, Jack Brooksbank.

Disappointed Kithure Kindiki Announce he will take a Break from Politics