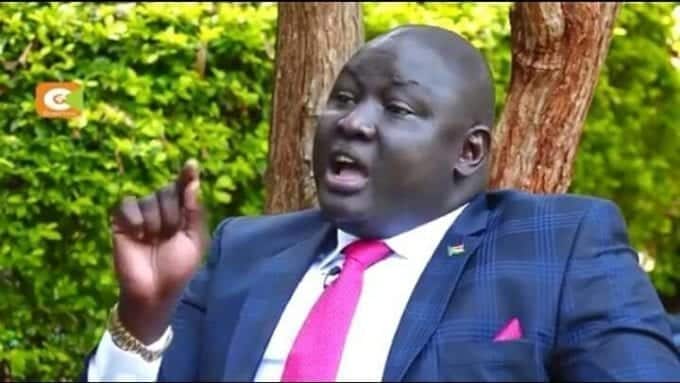 Are you a South Sudanese musician with a knack for singing praise songs?

Then there is a Sh1 million ($10,000) reward just for you if you strike the right chord with a song praising South Sudanese tycoon Lawrence Lual Malong.

In an interview with Juba Eye, Malong said that he is seeking talents from the country to immortalize him in a song just as they have done with President Salva Kiir and Makuei Lueth.

Juba Eye reports that Malong is not interested in a specific genre from the musicians but wants the song done strictly in either English or Dinka.

The outlet adds that he will not pay for studio fees but will cater for the video once the audio is out and to his liking.

It will be on a first come first serve basis.

“I donate money, I help the poor and I am very generous, there is a need to acknowledge my good personality in a song,” Malong was quoted saying.

Known as a man with deep pockets, the self-proclaimed “Africa’s youngest billionaire” ‘vanished’ in November last year at Milano Hotel in Kabalagala, Uganda.

It later emerged that he had been detained by Uganda’s spy agency, the Internal Security Organization (ISO), over alleged criminal activities.

“Malong Junior is being held as a person of interest in the ongoing investigations and I can confirm that indeed we have him. In due time you will be informed of the charges against him,” said ISO Director General Kaka Bagyenda.