Kenyan Scammers pretending to be from Dell stole $610,000 from Fairfax VA 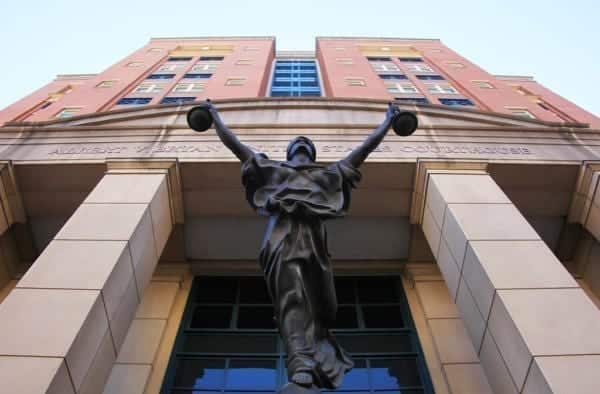 Kenyan Scammers pretending to be from Dell: A group of Kenyans scammed a Northern Virginia locality out of over $600,000 by pretending to work for Dell, according to prosecutors in Alexandria federal court.

Robert Muli, a 60-year-old Kenyan immigrant who lived in Ohio, admitted in Alexandria federal court Monday that he conspired with people from his native country to defraud governments across the United States, including those of the cities of Philadelphia and Detroit and the state of Vermont. Court papers do not identify the Virginia jurisdiction but a Fairfax County spokesman said the county was the victim.

Prosecutors said the scheme worked like this: A co-conspirator in Kenya would email a contact in the local government pretending to be an employee from Dell or another contractor and asking that payments be directed to a new bank account. Muli would then withdraw that money and transfer it to various accounts.

The Virginia case unfolded between August and September of last year, according to court papers. The government ultimately sent $1.3 million to Muli that was supposed to go to Dell for a public school program, according to prosecutors. It took several emails back and forth between Dell and the government to make clear the money was not going to its account.

The government was able to cancel about half the wire transfers sent.Federal courthouse in Alexandria, Va. (Jacquelyn Martin/AP)

“In September 2018, Fairfax County identified a financial fraud and immediately reported the incident to law enforcement,” county spokesman Tony Castrilli said. “The fraud was committed by external parties. An internal review of the case was completed and new internal safeguards and procedures are now in place to prevent this type of crime from occurring in the future.”

The group also stole $130,000 from the city of Detroit and $3,900 from the state of Vermont, according to court records. It attempted to steal $230,000 from Philadelphia, but all of the money was recovered.

Muli pleaded guilty to conspiracy to commit wire fraud. He is set to be sentenced Oct. 4 and faces up to 20 years in prison.