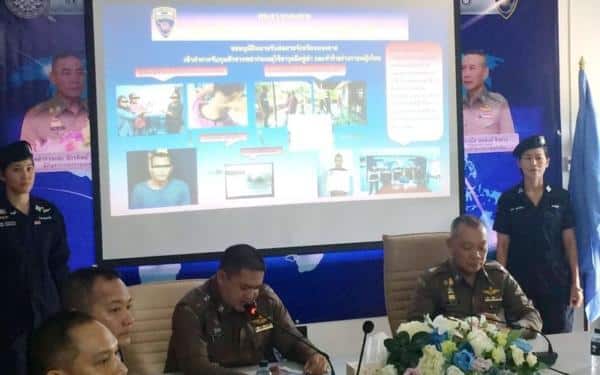 Immigration chief Lt-Gen Sompong Chingduang and his teams at a press conference on Saturday announced the result of their work in keeping Thailand free of illegal and law breaking foreigners.

In Nong Bua Lamphu Ms Gichuhi Gladwell and Lawrence Muiruri, both 28 year old Kenyans, were arrested for working without a work permit. In addition Mr Muiruri was on 523 days overstay.

The Immigration team was acting on orders from the top – prime minister Prayut Chan-ocha and DPM Prawit Wongsuwon via the RTP chief Pol Gen Chakthip Chaijinda.

From Russia and China,Uhuru arrives in Dubai

Solution to long commute for a Kenyan in Seattle

Raila, Kalonzo May Miss Out On Retirement Benefits