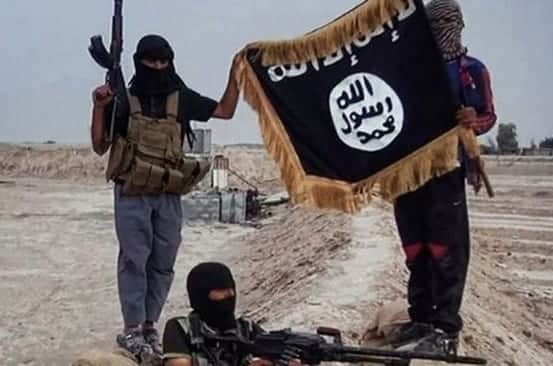 Two Somali refugees living in US charged with plans to join Isis: The US Justice Department announced Monday the arrest of two refugees from Somalia who were allegedly planning to travel to Egypt to join the Islamic State group.

Ahmed Mahad Mohamed, 21, and Abdi Yemani Hussein, 20, were living in Tuscon, Arizona when they hatched a plan to enlist in the radical Islamist group’s branch in Sinai, according to an indictment filed in the Arizona federal court.

They told an undercover FBI agent whom they believed was an IS follower that they wanted to “kill so many people” and “behead those kuffar,” or infidels, and become notorious around the world.

“I am abu jihad, that’s my name,” Hussein told the agent in June, according to the indictment.

The two were arrested on Friday at Tuscon International Airport after checking into a flight for Cairo.

Mohamed has permanent residency status in the United States after originally arriving as a refugee from Somalia, according to court filings.

Hussein is still under refugee status.

They originally attracted the attention of investigators on social media last August when Mohamed expressed a desire to travel to Syria or Egypt to join Islamic State and become a martyr.

They were charged with conspiring to provide material support to a designated foreign terrorist organization, which can bring up to 20 years in prison.