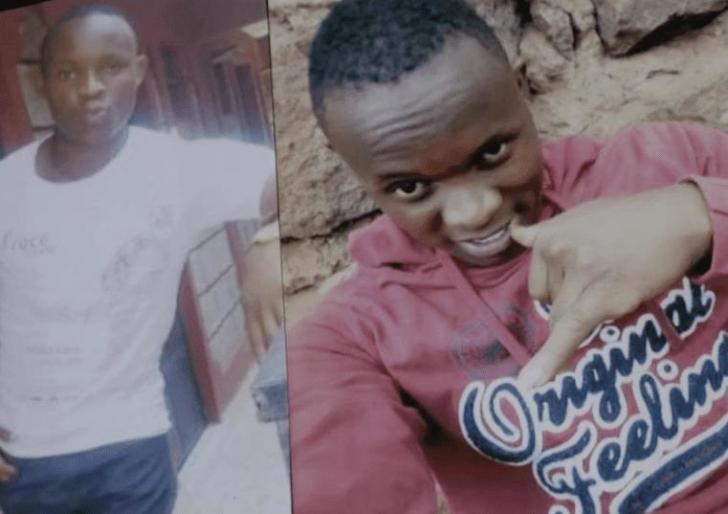 Kenyan Man who fell from KQ plane into a London garden identified: The stowaway, who fell off a Kenya Airways plane moments before it landed at London’s Heathrow Airport in June has been identified.

Sky News has identified the man as 29-year-old Paul Manyasi who worked as an airport cleaner.

The deceased’s colleague at Colnet, with whom he was also in a relationship, confirmed to the British media outlet that he went missing at the end of June, around the same time a body was reported to have dropped off the KQ plane.

“I called his phone and it was off. When we came in the morning the following day the supervisor called us and told us there is somebody missing. [The supervisor had told them] We are not sure of the person so we keep it a secret until we know the person,” she said.

Mr. Manyasi’s roommate in Mukuru Kwa Njenga, a man only identified as Patrick, intimated that he had hinted to him about the possibility of leaving the country to seek greener pastures.

According to Patrick, Mr. Manyasi had told him that he was eyeing another job outside Kenya but did not specify where exactly.

Back in London, the Metropolitan Police published a computerised image of how the stowaway possibly looked like and, when it was presented to his lover in Kenya, she said: “They look alike but Paul wasn’t dark – not dark – but the face resembles Paul.”

The London police also provided the victim’s personal effects; including a bag scribbled with the letters ‘MCA’.

The woman identified the bag as his, saying ‘MCA’ was a title Mr. Manyasi liked to refer to himself as meaning ‘Member of County Assembly.’

“Paul was a nice guy. He was just a jovial person. I just liked him the way he was. We had agreed one day maybe we could make a family. I just feel like I lost someone who I loved so much – yes, I miss him,” she added.

The stowaway fell off the Boeing 787 aircraft and landed in Offerton Road, South London, on June 30 after an 8-hour flight.